US CONSULATE KICKS OFF INAUGURAL DOCUMENTARY FILM FESTIVAL IN LAGOS

The US Consulate in Nigeria launched its inaugural 4-day Documentary Film Festival from the 19th to the 23rd of August 2019 in Lagos. The festival brings award-winning contemporary American documentaries, independent narrative films, and storytelling know-how to its audiences in order to highlight the value of film in fostering understanding and cooperation. 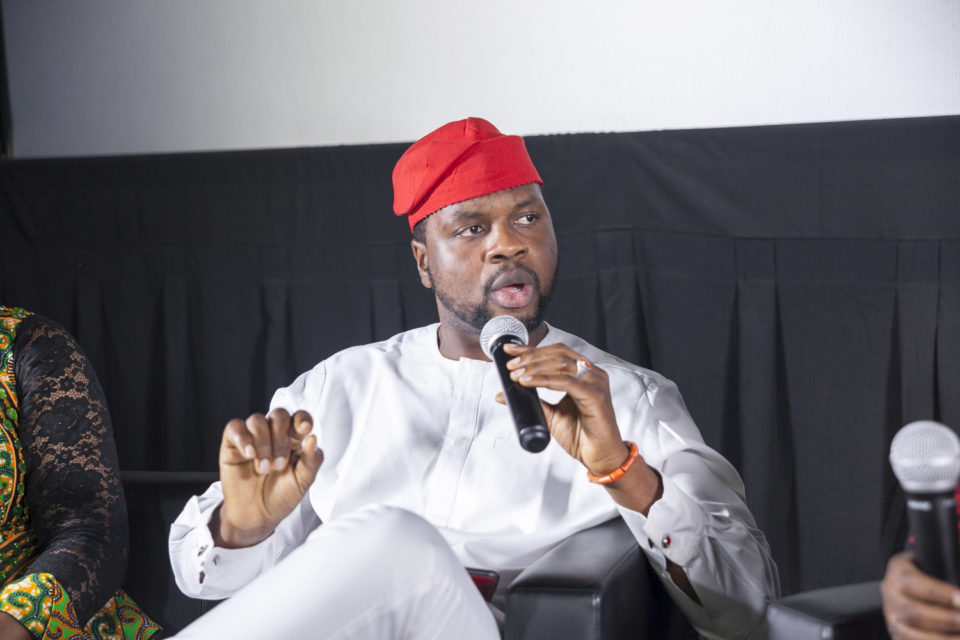 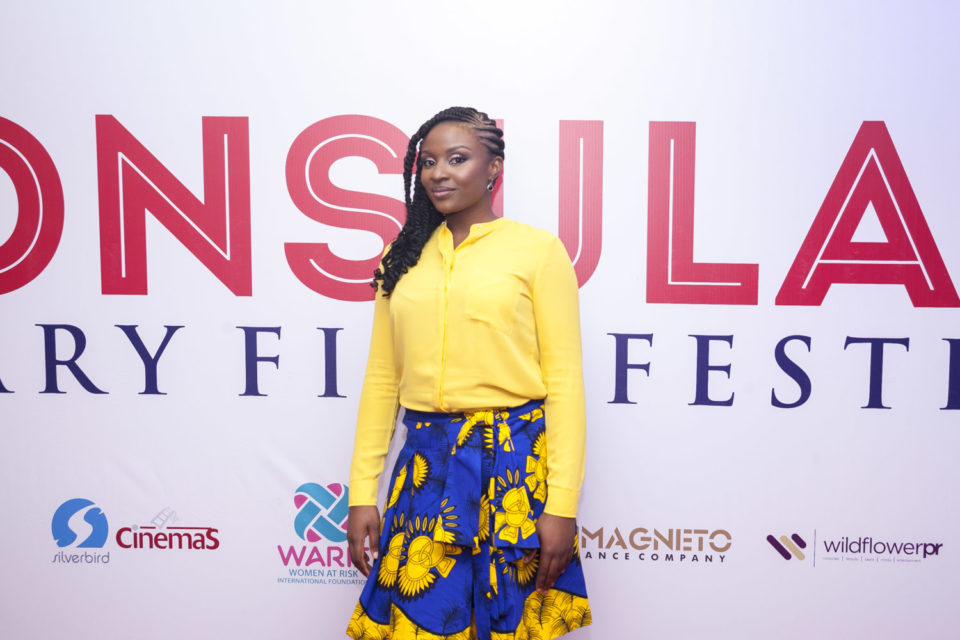 Declaring the event open, the US Consulate Public Affairs Officer Russell Brooks stated, “Film offers a powerful tool for people to people engagement. We hope that these films help us to recognize that what we share in common is so much stronger than that which attempts to divide us.” 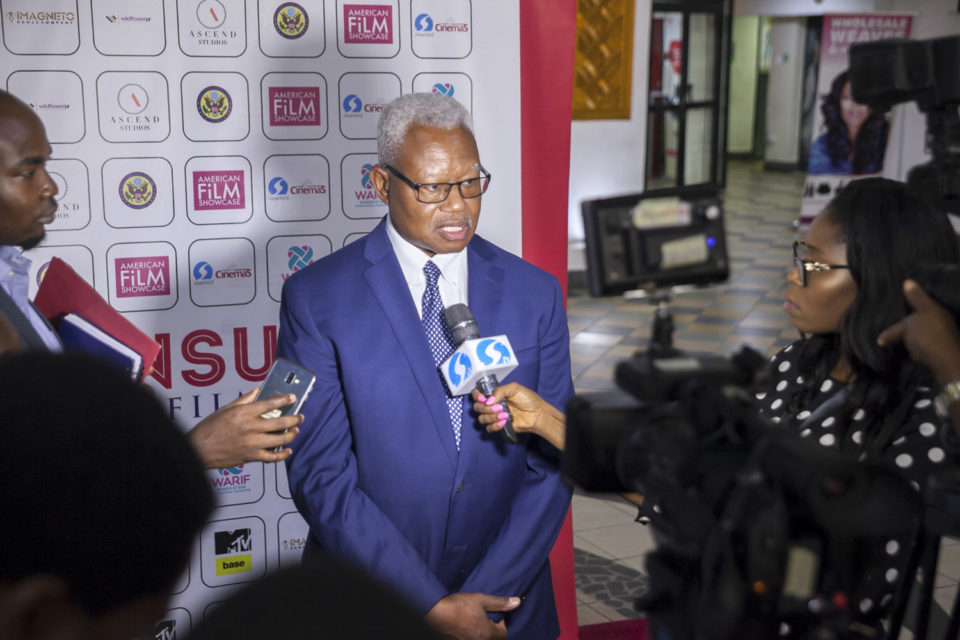 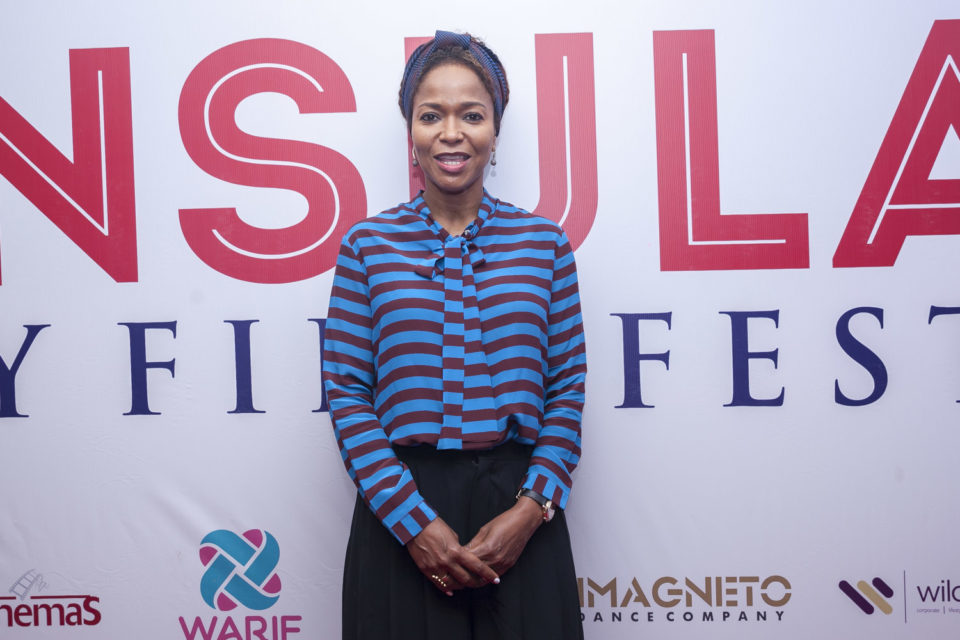 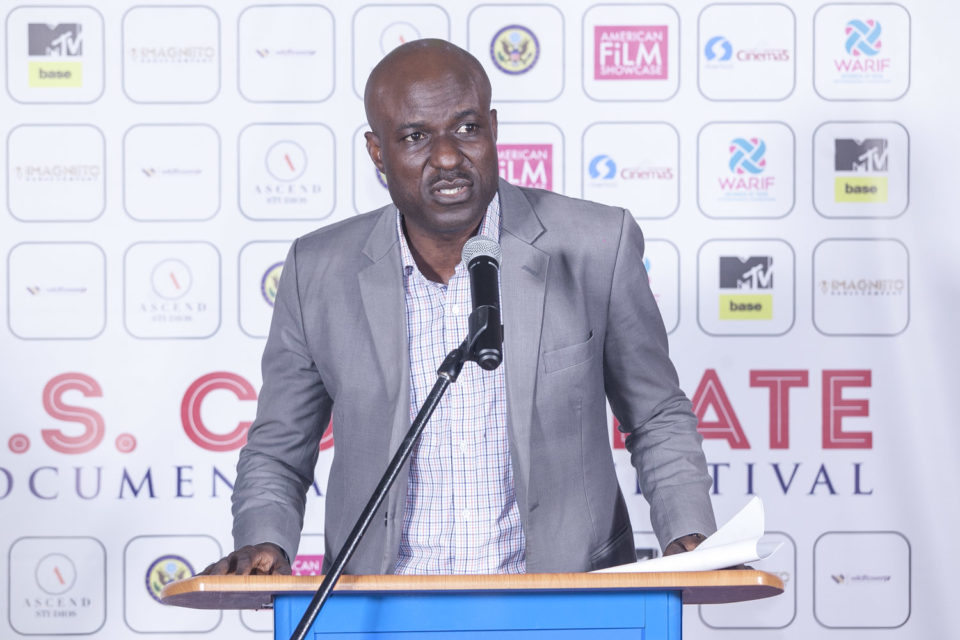 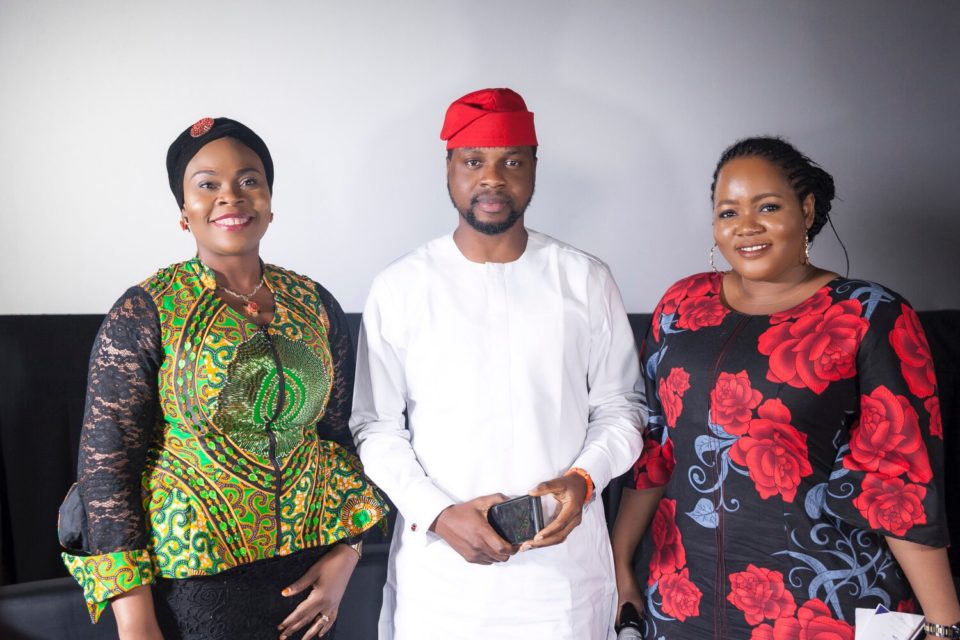 Speaking on the event, the festival director, Inya Lawal, said, “We are excited to bring this to Lagos. “These stories all have elements of social familiarity across different cultures from the USA to Nigeria.  The audience should expect to laugh, cry, be moved and get motivated from the exceptional stories these films will tell” she added. 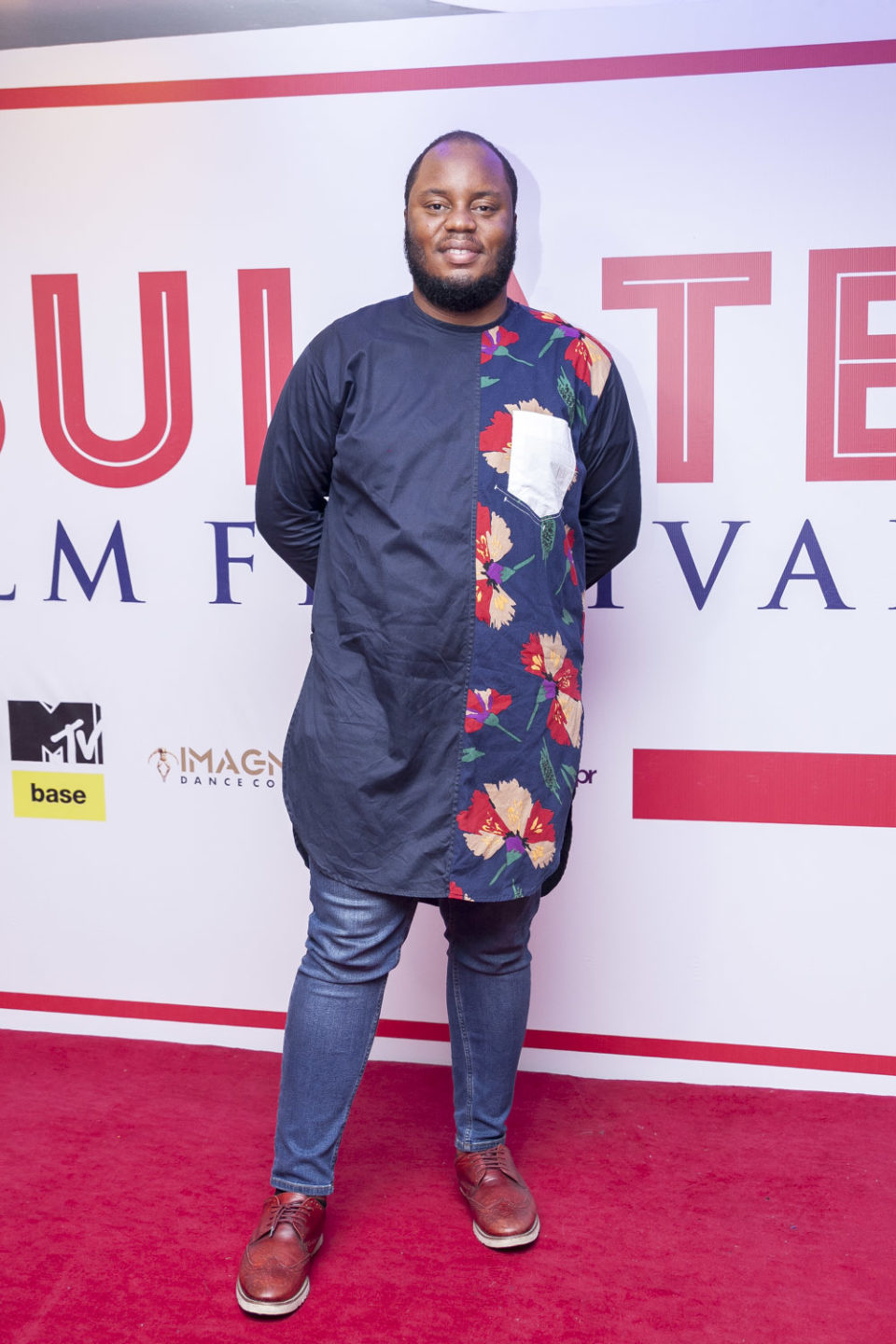 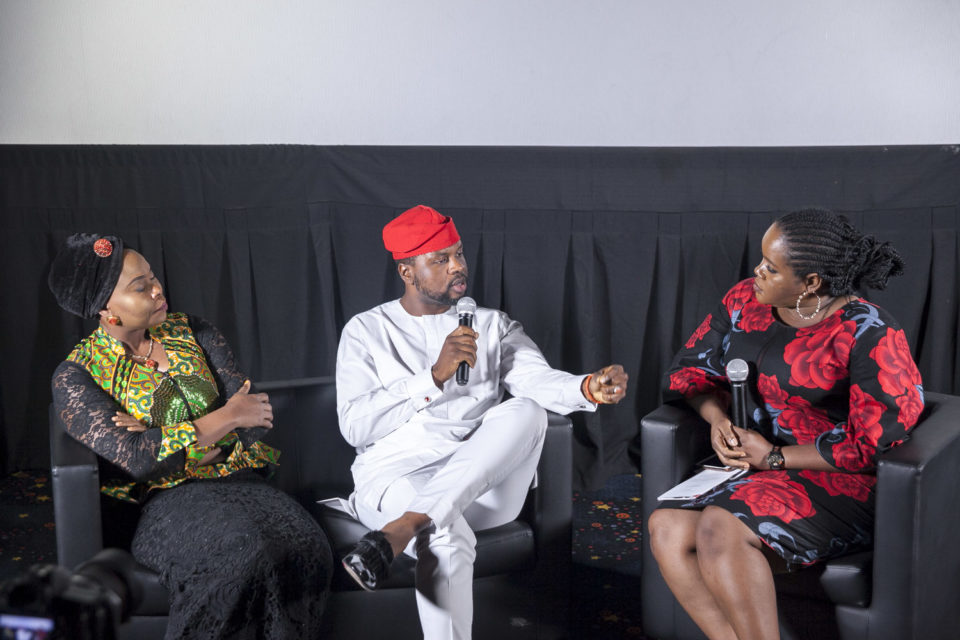 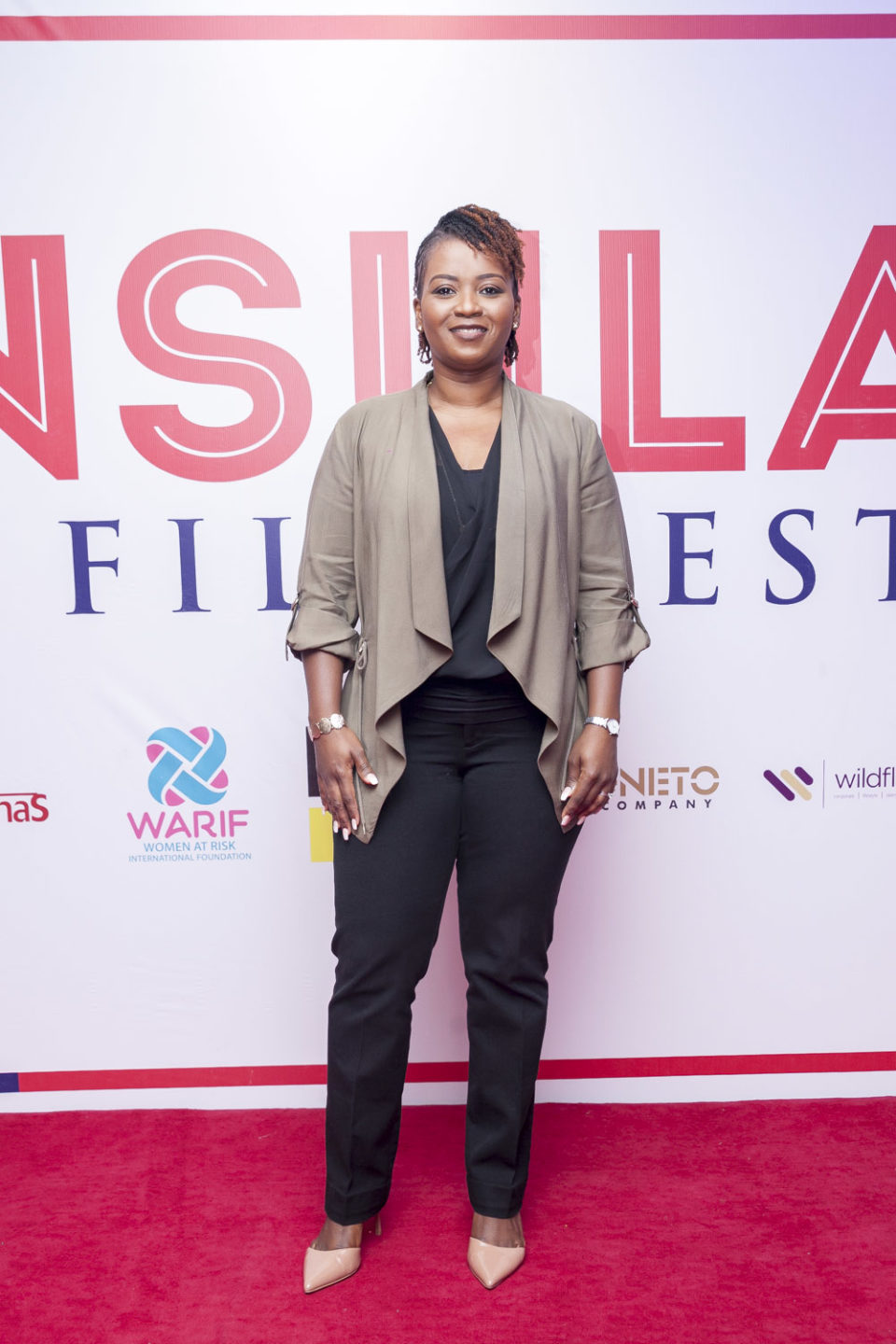 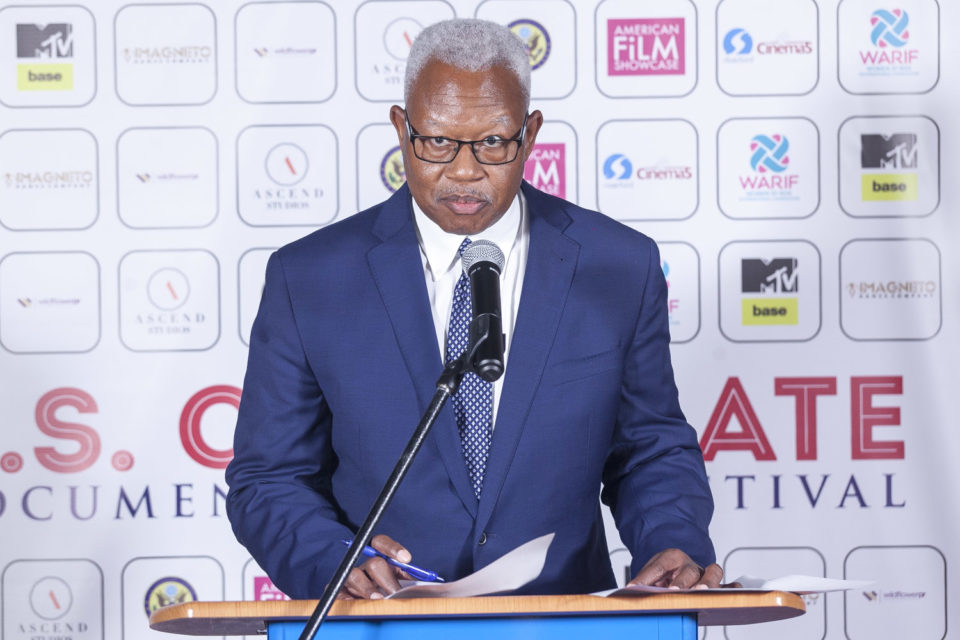 The film festival runs from the 19th to the 23rd of August at the SIlverbird Cinemas in Victoria Island, Lagos. It is presented in partnership with Ascend studios and supported by MTV Base, WARIF, IMagneto Dance company and WildFlower PR.