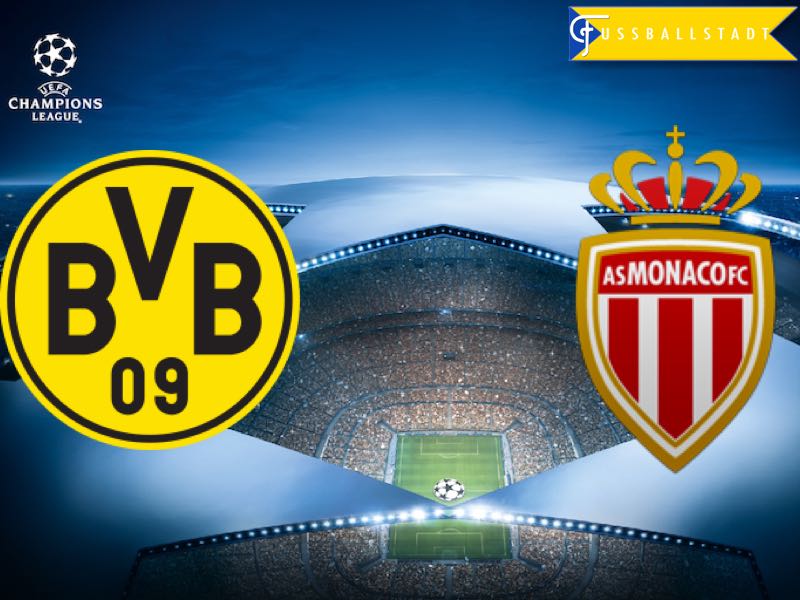 According to German police, it was target attack on the team. Fans at the 80,000-capacity Signal Iduna Park were told to stay there until it was safe to leave. The stadium was later evacuated safely and police thanked the fans for their co-operation.

Borussia Dortmund said in a statement: “Shortly after the departure of the Borussia Dortmund team bus from the hotel to the stadium there was an incident. The bus has been damaged in two places.”

Dortmund’s CEO Hans-Joachim Watzke said: “The whole team is in a state of shock, you can’t get pictures like that out of your head.

“I hope the team will be in a position to be able to compete tomorrow on the pitch. In a crisis situation like this, Borussia pulls together.”

The game was rescheduled to hold today. One wonders if Borussia Dortmund will be in the right frame of mind for it.