American TV personality and actress, Tyra Banks, has featured on the Sports Illustrated Issue at 45. This would be the second time the businesswoman would grace the cover of the magazine as she did similar in 1993 when she was only 19. She featured on the cover alongside Valeria Mazza and went on to make record as the first black model with a solo cover three years later. 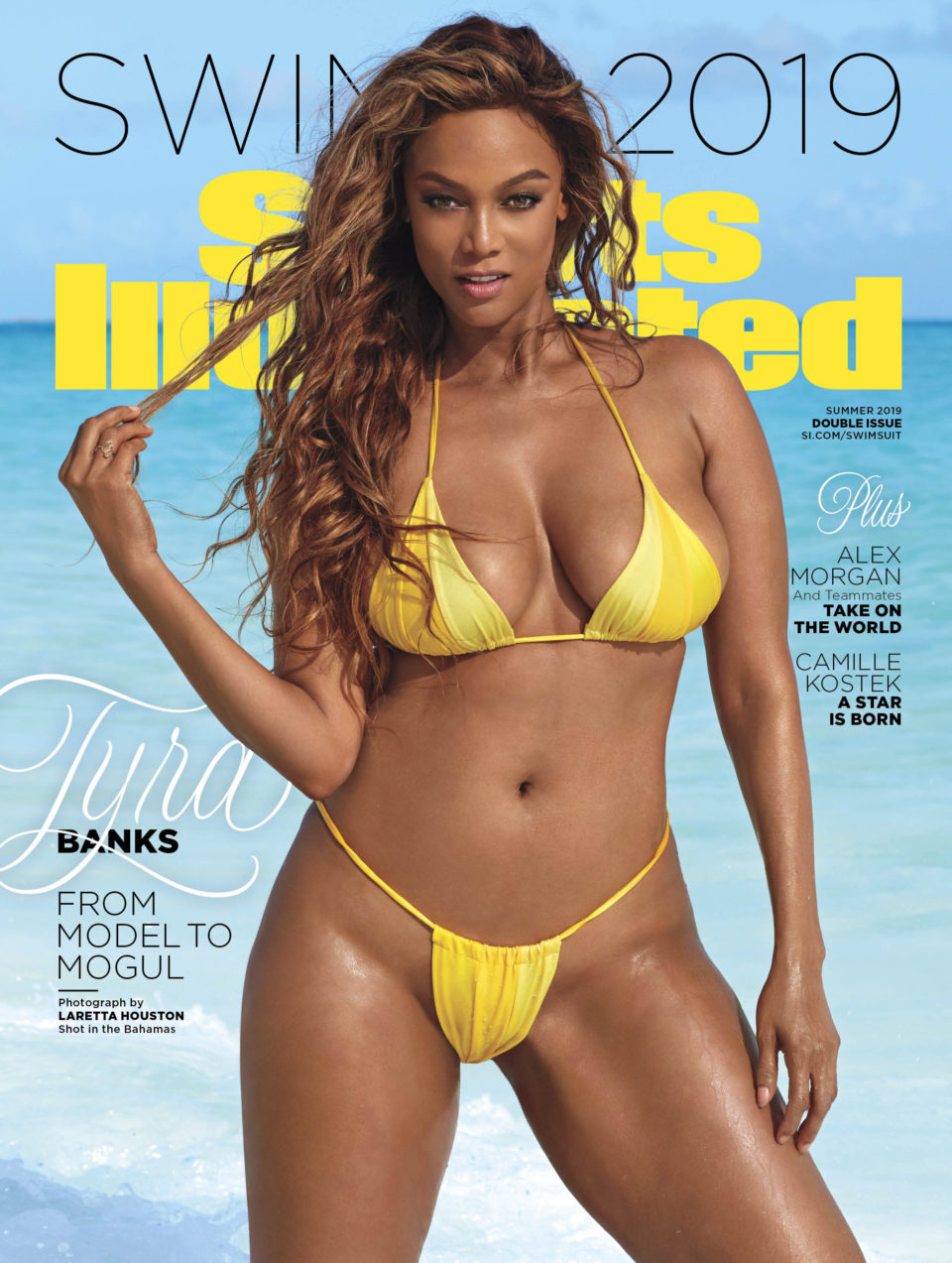 In a behind-the-scenes video taken during the shoot, she expressed; “Being the first black woman on the cover, I didn’t dream it because I never thought it was possible.”Almost like this, I never thought it’d be possible: I’m 45 years old on the cover of this magazine again.” Initially, the former model admitted that she wasn’t quite confident about the shoot, however after the first few shots, she convinced herself it was nothing to worry about.

Tyra Banks gained prominence when she featured in the popular sitcom; “Fresh Prince Of Bel-Air”

Davido Celebrates His Daughter As She Clocks ...

Astrid Has Been Hit Hard By Life, ...