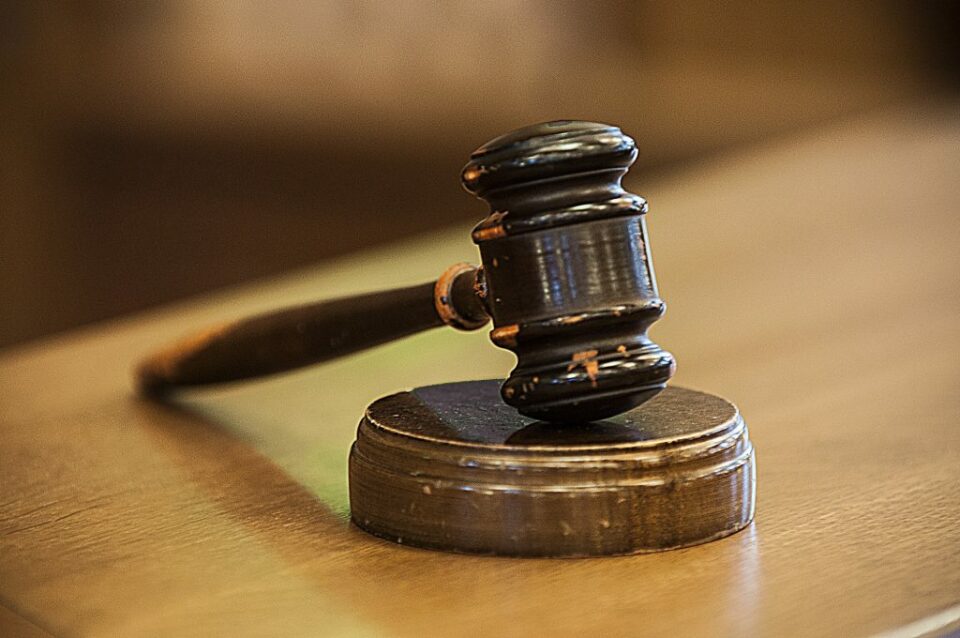 Idowu Salami and Opeyemi Popoola, who were charged before the court on six counts of conspiracy, assault, stealing, malicious damage and threatening to kill had been arraigned on September 10, 2020, where bail was granted before a fresh arraignment on Monday.

The police prosecutor, Rasaq Olayiwola, said the two defendants and others now at large on the 8th and 9th of September 2020 at Oja-Oba Police Station conspired among themselves to beat up Assistant Superintendent of Police, Adeleke Adewale by hitting him with a fist blow and threatened to kill him while performing his lawful duty.

He further said they also stole four Singlets valued N1, 200 property of one Francis Ezekwere, threatened to kill him and even destroyed one of his singlets valued N300

The defendants, however, pleaded not guilty to the charges against them by the police.