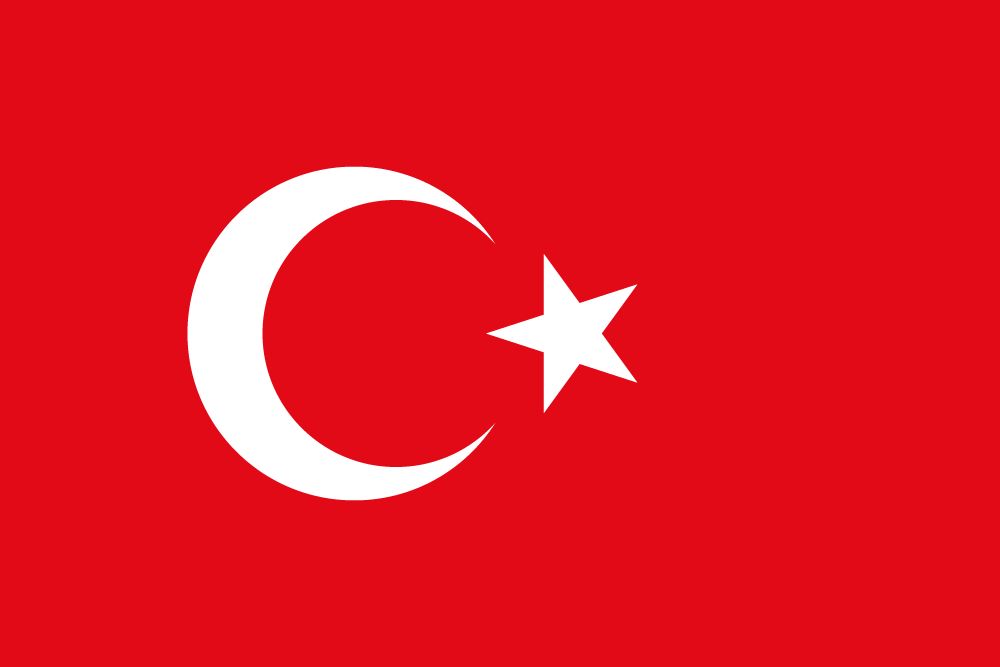 This comes as American and NATO troops complete their pullout from the war-battered country.

However, a Taliban warning underscores the military and diplomatic challenges of the Turkish offer.

The drive to Kabul’s main airport has turned into a crawl during the 20-year US security presence in Afghanistan, with ever-increasing security checkpoints slowing travellers as they inch towards the Hamid Karzai International Airport.