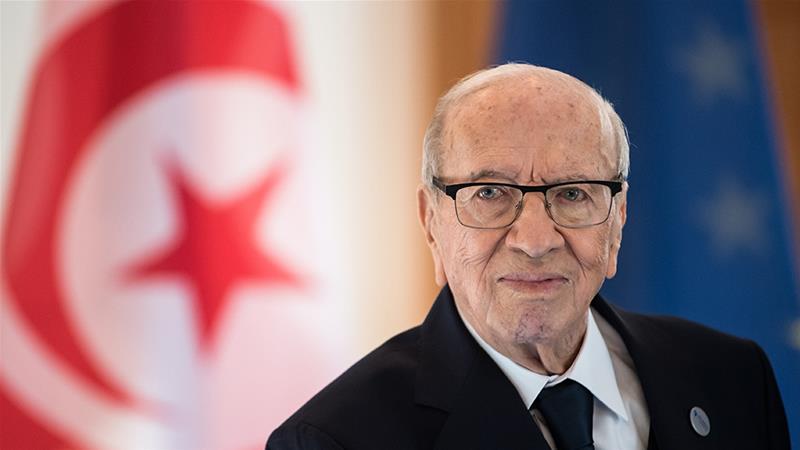 According to his office, He had been hospitalised with a severe illness in late June and was however returned to intensive care on Thursday.

Timi Dakolo Has A Word For False ...