The Nigerian music industry has gradually been modified in recent years, as Nigerian artiste now have both local and international exposure with collaborations involving other music powers around the world, being released almost every season. 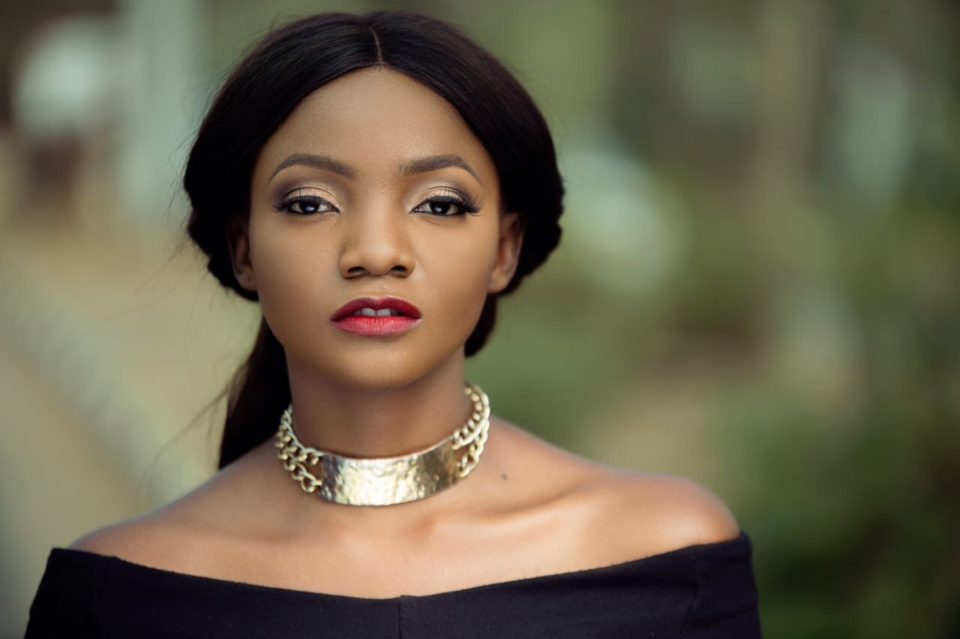 In Nigeria, there has also been a rise of female music artiste, who have been trusted to serve hot and versatile songs year in, year out. On YouTube, Yemi Alade has been recorded as the first female Nigerian artiste to hit 1 million subscribers. Here is a list of the top 10 female artistes in Nigeria;

Other notable mentions include Omawunmi, Waje, Niyola, Temi Dollface, who are taking over the female music industry with their hit singles. 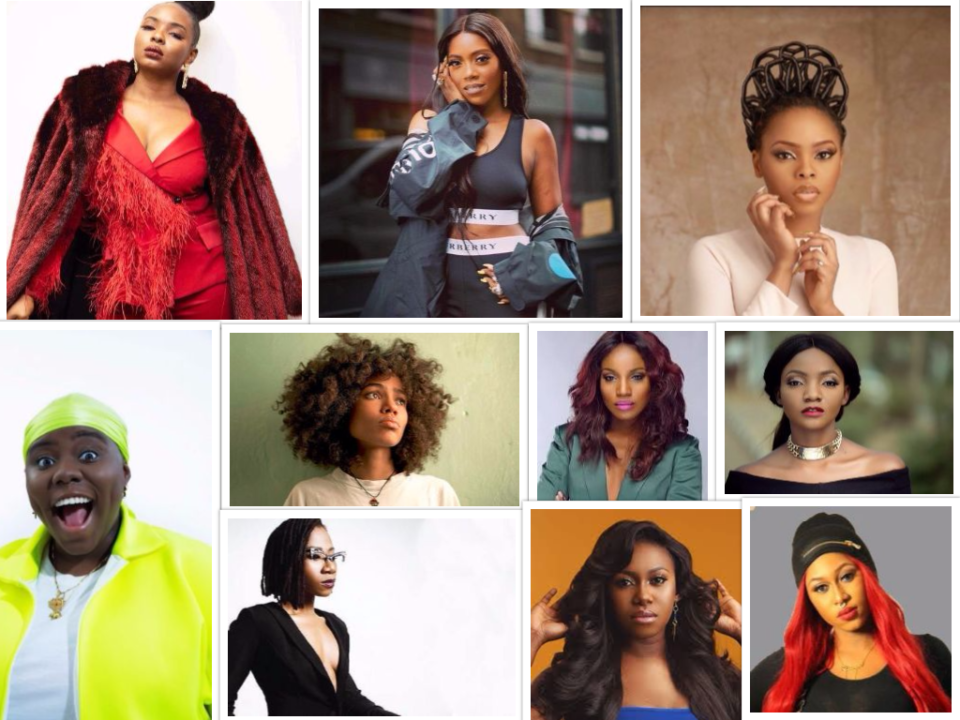