Top 10 Highest Paid Entertainers In The World According To Forbes

Forbes has released its list of the top highest paid entertainers in the world 2019. The list released on Wednesday saw Taylor Swift topping them with a gross of over 185 million. According to the reports, what got her there was her 2018 “Reputation” world tour, which grossed just over $266 million — making it the highest-grossing tour ever.

In descending order, here is the list of  the top entertainers and their earnings; 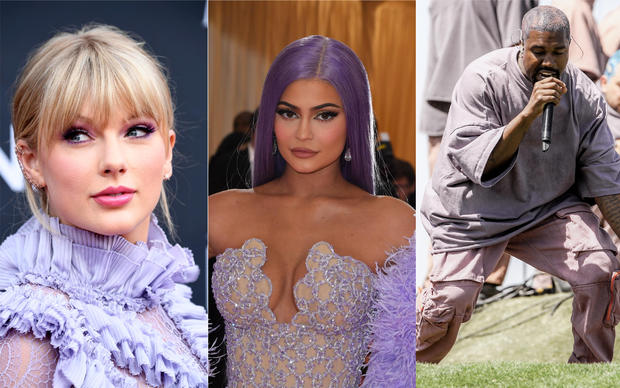 The list was created by means of measuring the pre-tax earnings between June 1 2018, and June 1, 2019, of stars around the globe.