24 year old Clarisse Agbegnenou is a french Judo star who has won medals in world championships and European championships over the years. 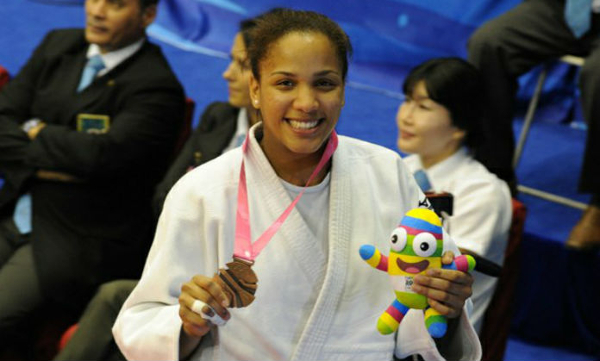 Agbegnenou who was born to Togolese parents but represents France, maintains strong ties with both Togo and France. She recently conquered reigning Olympic and world champion (Tina Trstenjak of Slovania) in the 2017 world Judo championship and became world champion in Budapest. This is the second time Clarisse is taking this title home to France.

“If I’m rearrested, this country will burn” ...