#ThrowbackThursday: Which Of These Movies Is Still Your Favourite?

Thursdays are for throwbacks. Today, we will cast our minds back to old but epic movies that are still very much relevant in terms of impact. In time past, both Nollywood and Hollywood were relatively coming up and didn’t have as much attention and equipment as they possess presently. In the spirit of throwback, here are 5 movies we are sure you must have seen, one way or the other. 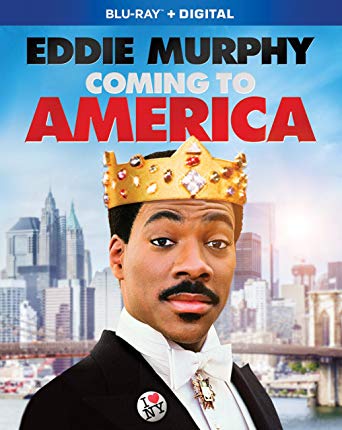 3. Titanic: This movie produced in 1997, hit the movie screens with a big bang. It is considered as one of the most romantic and emotional plots of all time. Based on a true life story, the movie featured familiar faces such as; Leonardo Dicaprio, Kate Winslet, Kathy Bates, Victor Garber and Bill Paxton. 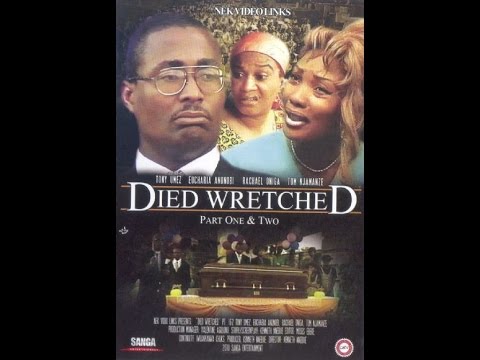 4. Died Wretched: “Died Wretched…but buried in a 1.5 million Naira casket”. This movie was also epic and highly intriguing in its time. The 1998 produced movie featured stars such as Tony Umez, Rachael Oniga, Eucharia Anunobi Ekwu, Martin Njubigbo, Tom Njamamnze, and many others. 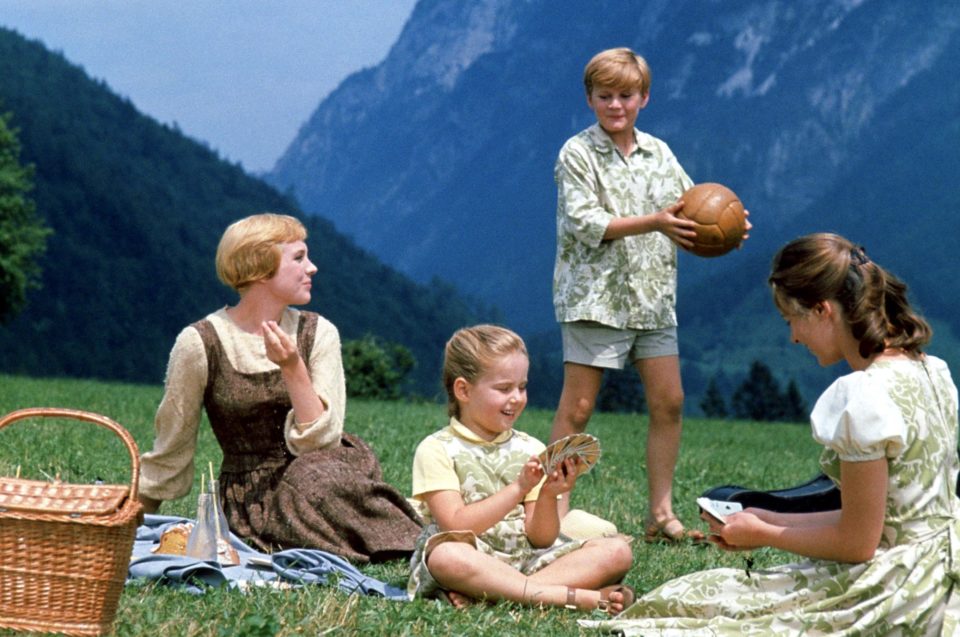 Which of these movies would you love to watch over again?