THE PROMINENT “KAYANMATA” TRADER HAS BEEN RE-ARRESTED

Hauwa Saidu alias Jaruma, a prominent ‘Kayan Mata’ trader, has had her bail revoked by an Upper Area Court in Zuba, Abuja

After Jaruma and her lawyer failed to appear in court, the sitting judge, Ismail Abdullahi Jibrin, canceled her bail and ordered her re-arrest.

Abdullahi ruled that the aphrodisiac dealer be remanded in custody at the Suleja Correctional Centre until the case is heard again on March 17, 2022.

When Jaruma and her lawyer failed to appear in court or send a representative, the judge became furious. 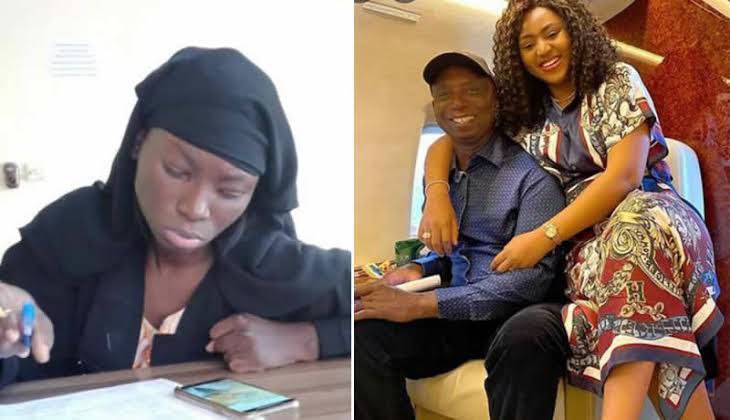 In the interest of justice to all parties, a lawyer who claimed to be a friend of the court requested that the judge grant them extra time.

The court accepted the lawyer’s plea and gave the defendant and her attorney two more hours to appear or send a representative before making the decision.

Even after the two-hour grace time had passed, no one came up.

FUEL SCARCITY IS TAKING ITS TOLL ON ...