Tech Events: Top 5 Places to Host Them in Lagos

Nigeria’s tech ecosystem is still evolving. To help it evolve to a fully grown ecosystem like the Silicon Valley, tech startup owners and tech communities organize tech events frequently where they network and share ideas on how they can grow their tech enterprises. These events happen at specific places based on the suitability of these places to tech programs.

In this article, we look at five major venues in Lagos where tech events happen.

The reason for Co-Creation Hub claiming the number one spot on this list is not farfetched. This hub has hosted top tech events and personalities in the world such as the Facebook CEO, Mark Zuckerberg in 2016.

CcHub is Nigeria’s first open living lab and pre-incubation space designed to be a multi-functional, multi-purpose space where work to catalyze creative social tech ventures take place. The HUB is a place for technologists, social entrepreneurs, government, tech companies, impact investors and hackers in and around Lagos to co-create new solutions to the many social problems in Nigeria. 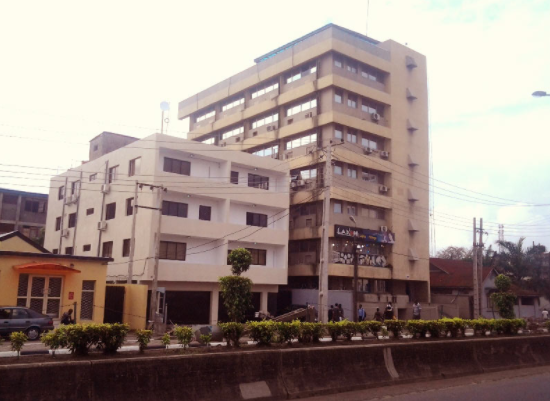 Aside from the tech meetups and conferences the hub organises for the tech startups within its ecosystem, external organizers leverage CcHUB’s pioneering status in Nigeria’s tech space by hosting tech cohorts at the hub. Silicon Yaba, TedX Lagos are some of the tech events that happen at CcHub

The Zone Centre has recently become the preferred venue for tech startups and community events. The corporate event facility is equipped with the latest state-of-the-art equipment that guarantees successful hosting of tech events.

Prominent among the event hosted at The Zone Centre is Google Developer Group (GDG) Conference where over 600 Android developers were in attendance. Another one is Facebook Partners Workshop, an event sponsored by the social media giant. 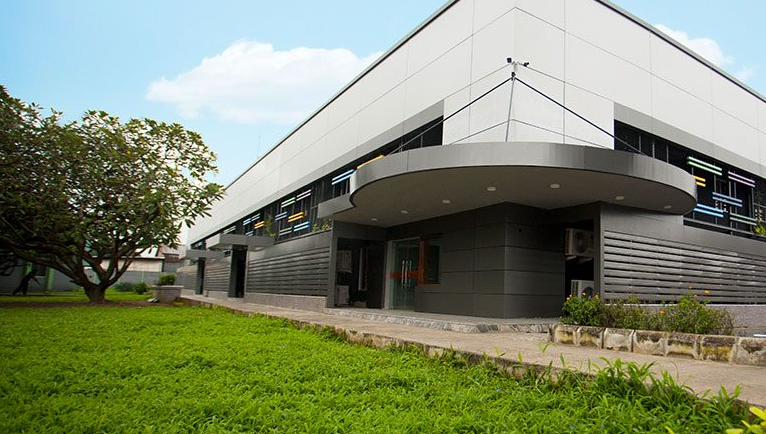 Recently, The Zone Centre was chosen by the organisers of the annual Lagos Startup Week to host some of the key programmes lined up for the event; Foorlop Developers Conference, Silicon Africa Conference, Agric Tech Summit are some of the events that were hosted at the exquisite venue.

In addition, The Zone Centre houses one of the biggest innovation hubs in Nigeria – StartZone. The presence of Startzone has also attracted various tech events to the facility.

On January 16, 2017, Andela’s corporate office moved its headquarters from Yaba to a new 5-floor building along Ikorodu Road, dubbed the EPIC Tower. Before then, Andela was operating from CCHub facility. The move generated a lot of debate about Yaba being Nigeria’s Silicon Valley because of the cluster of tech startups located in the region.

Ever since moving to the new location early this year, the new edifice has hosted various tech events ranging from Hackathons, Tech Bootcamps and Tech Meetups for Developers.

Techpoint is a media outfit located at No 194 Herbert Macaulay Way, Adekunle, Yaba. The company’s blog, www.techpoint.ng is one of the most visited tech blogs in Nigeria.

The company allows tech communities to utilize their conference room at a subsidized rate. According to them, it is a way of helping the growth of Nigeria’s tech ecosystem.

The Eko Convention Centre prides itself as the largest event venue in Nigeria. This event venue is an extension of Eko Hotel and Suites, a five-star hotel. 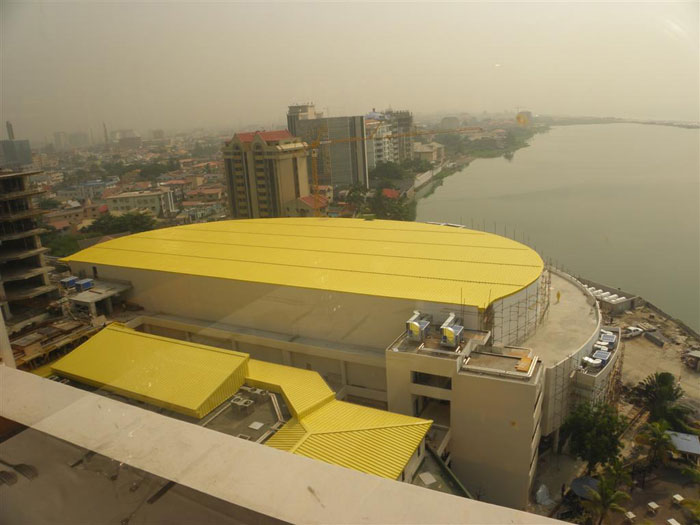 It is a multi-purpose event venue that can host varieties of events such as musical concerts, fashion shows, corporate and tech events.

Due to its capacity to accommodate over 5000 guests in its conference hall, the venue has remained the choice place for large tech events in Nigeria. It recently hosted TechPlus event which had over 10,000 participants in attendance.