Popular ex-housemate of the brother Naija 2,Tboss has featured in a new T.V series , Ajoche.

Africa Magic held the private screening of the new series, “Ajoche” some days ago and star actors, Femi branch, Hilda Dokubo and others were in attendance. 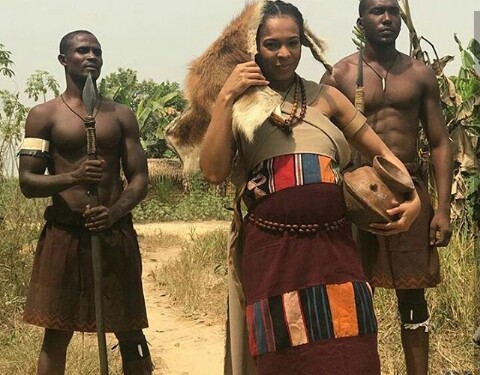 Ajoche is a thrilling new drama about a kingdom that goes on a bloody rampage after an innocent woman is murdered. 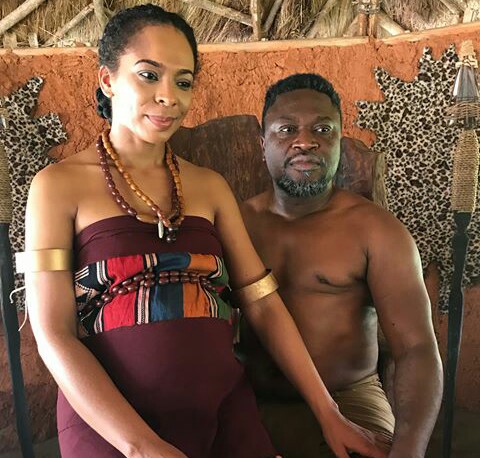 Tboss plays the role of a pregnant innocent wife, who later loses her life and kudos has been given to her for playing the role so well. Former fellow housemate, Bassey also starred in the series. 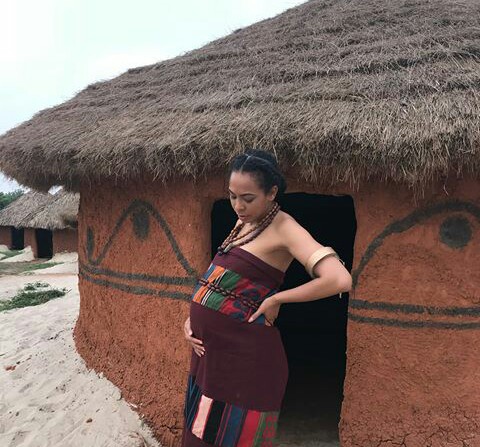 Tonight, the series aired on Africa magic showcase and a lot of fans are already hooked, looking forward to the continuing part of the story.