Diamond Platnumz might be facing jail term following his arrest on Monday for posting a raunchy video on his social media account. 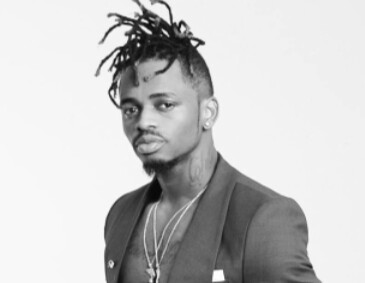 Police are also looking for Bongo artist Nandi over similar claims. An Instagram post of Diamond playfully kissing an unidentified woman has been shared by several news site.

Speaking in Parliament on Tuesday, Tanzania’s Minister for Information, Culture, Arts and Sports, Dr Harrison Mwakyembe, said that Diamond could be indicted for going against the country’s cybercrime law and threshold of decency following the footage. 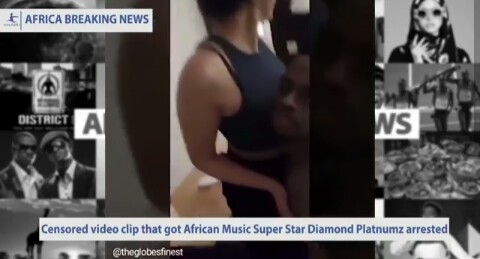 Diamond is considered the highest selling Tanzanian musician ever, with 22 awards to his name. He was recently divorced by his wife, Ugandan socialite Zari Hassan, which is what many believe prompted him to post the video. This is not the first time the music superstar has come under fire from the authorities for his explicit music videos.