Taliban Says It Controls ’85 Percent’ Of Afghan Territory, Made No Ceasefire Promise To US 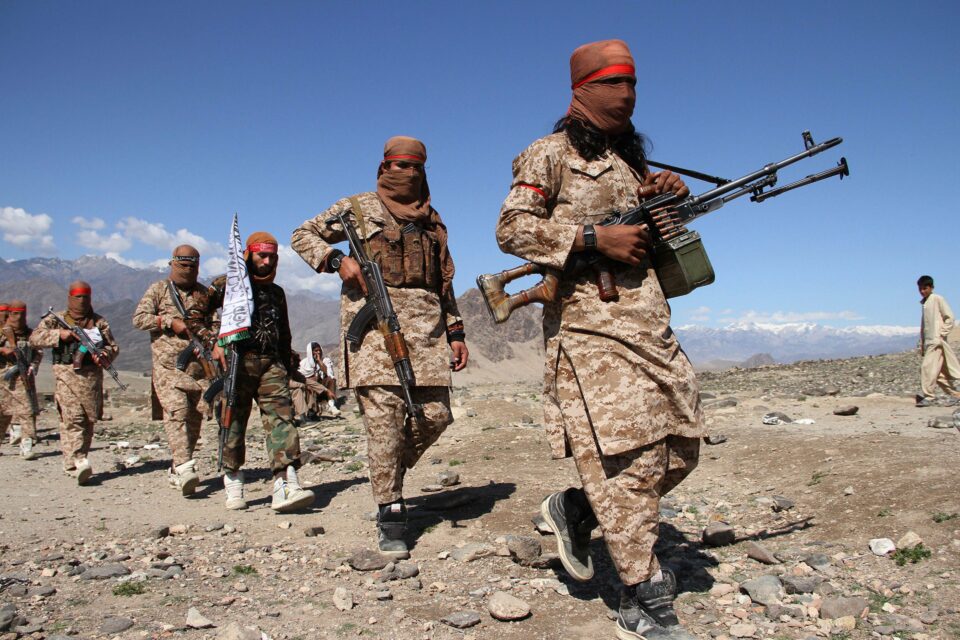 The Taliban said Friday it now controls 85 per cent of Afghanistan’s territory and that the group made no promise to the US to refrain from attacking Afghan administrative centres, as its militants mount an offensive amid a final pullout of US troops. The group’s territorial claims cannot be independently verified.

At a press conference in Moscow, Taliban negotiator Shahabuddin Delawar said that “85 percent of Afghanistan’s territory” is under the group’s control, including some 250 of the country’s 398 districts.

Delawar also said the Taliban is free to attack administrative centres in Afghanistan as it made no promise to the US to leave them alone. But, he added, the group would not take provincial capitals by force.

The Taliban negotiator was referring to a February 2020 US-Taliban agreement aimed at enabling US troops to withdraw from Afghanistan after two decades of bloodshed, now known as “America’s longest war” in the US. The Afghan government was not party to the agreement or involved in the talks leading up to it.