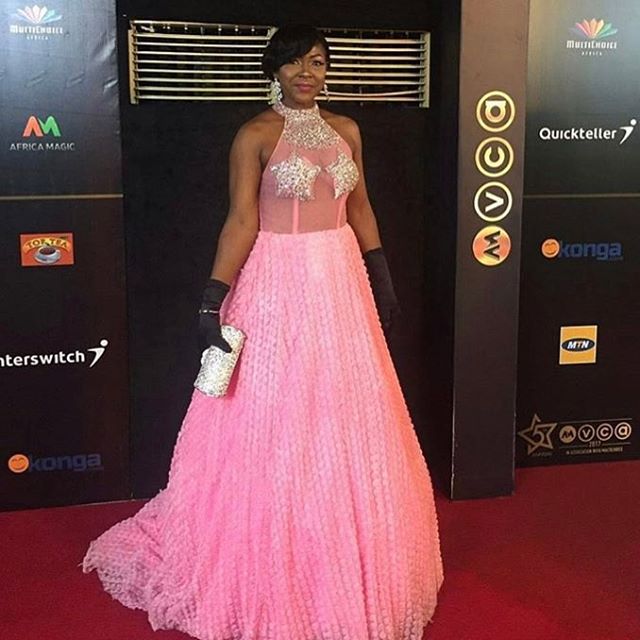 The film and Television award event had captured Susan stepped out in a pink, flowing dress of which cost she put at 1.8 million naira. Several questions as well as comments had been raised by the entertainment fanbase, regards the dress’ price tag, style among others.

Check out her response to one of her critics… 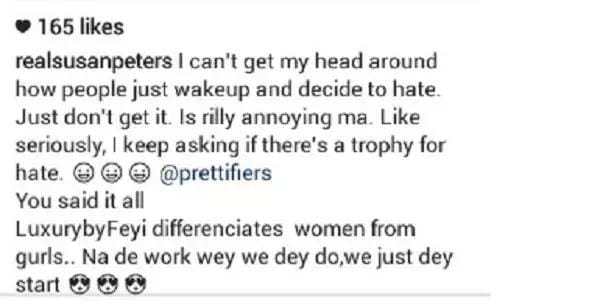 European Clubs Are After Olatunbosun