According to reports, the player collapsed while taking a corner kick during training and was rushed to a local hospital. The NFF media chief, Demola Olajire confirmed the situation saying; 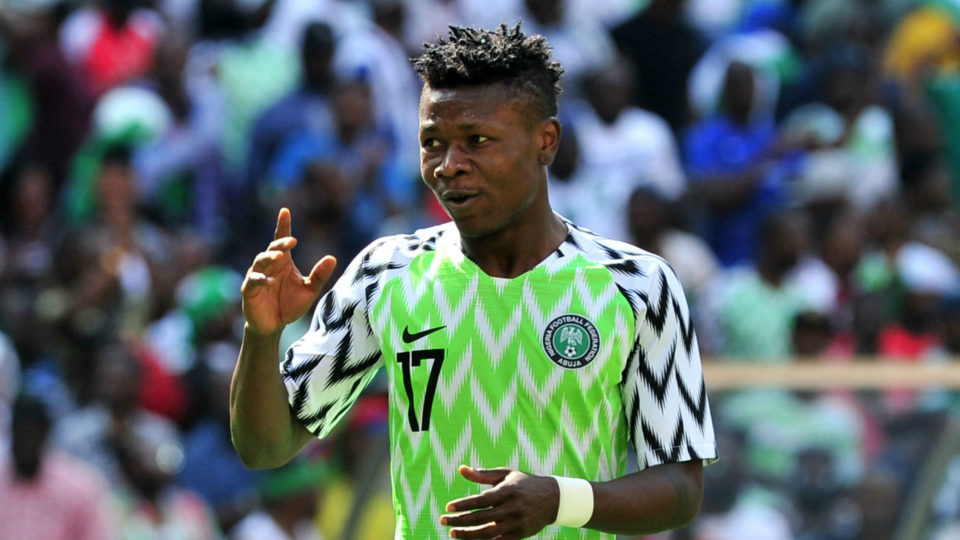 “I have been told Samuel Kalu has been stabilised. He was taken to hospital for tests and he is certified okay. He was dehydrated, they said. Told him he needs to be taking enough fluids,”

AFCON: We Will Cheer You To Victory- ...