Stella Damasus revealed to fans that despite the fact that she is far from home to join the protest re-scheduled for Feb 6th she won’t encourage it. 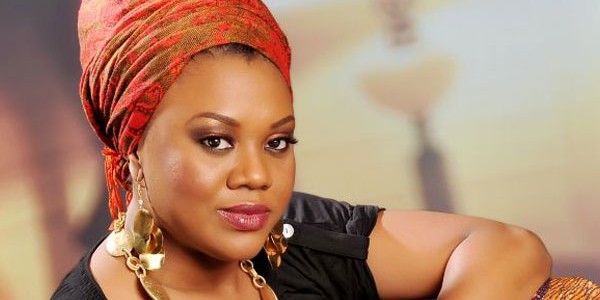 Stella says the time spent protesting can be used in doing other productive things that can better the life of others. Stella went on to say that people who want to protest should get their information right before embarking on the rally.