The Future Project hosted stakeholders at the fifth edition of The Nigeria Symposium for Young and Emerging Leaders on Friday, 12 July, 2019. The event highlighted the importance of relatable government policies and effective implementation as a foundation for national socio-economic transformation and global competitiveness. 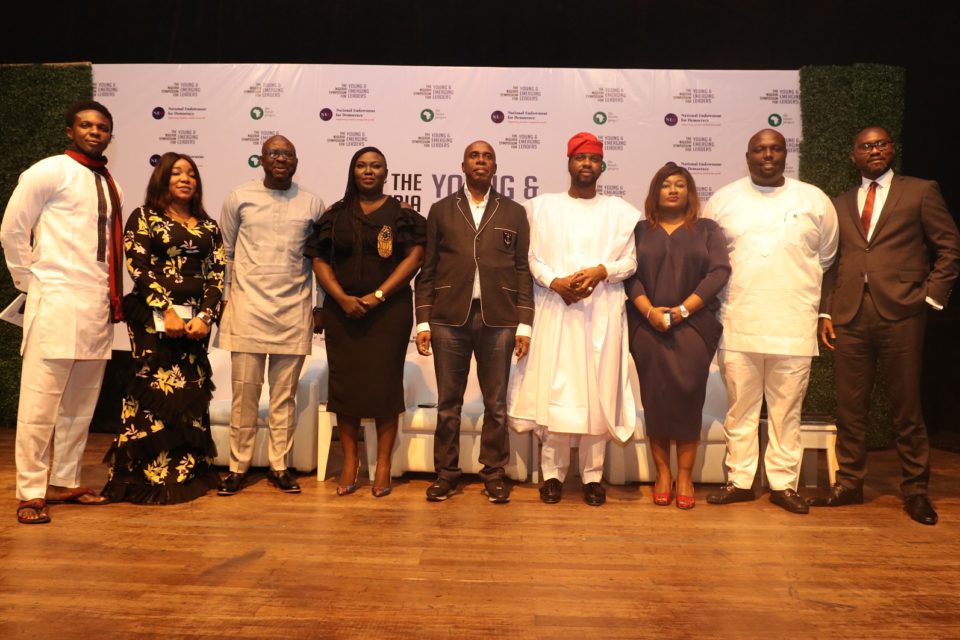 Cross section of panelists with Adebola Williams, CEO, RED and Bukonla Adebakin, COO, The Future Project at the Nigeria Symposium for Young and Emerging Leaders

Focusing on accountability, Hon. Rotimi Amaechi said that “the problem with Nigeria is that there are no consequences for people’s action. Nobody holds politicians accountable for their policies. China lifted over 800 million people out of poverty in 15 years, so our politicians need to indicate how they intend to lift Nigerians out of poverty”. 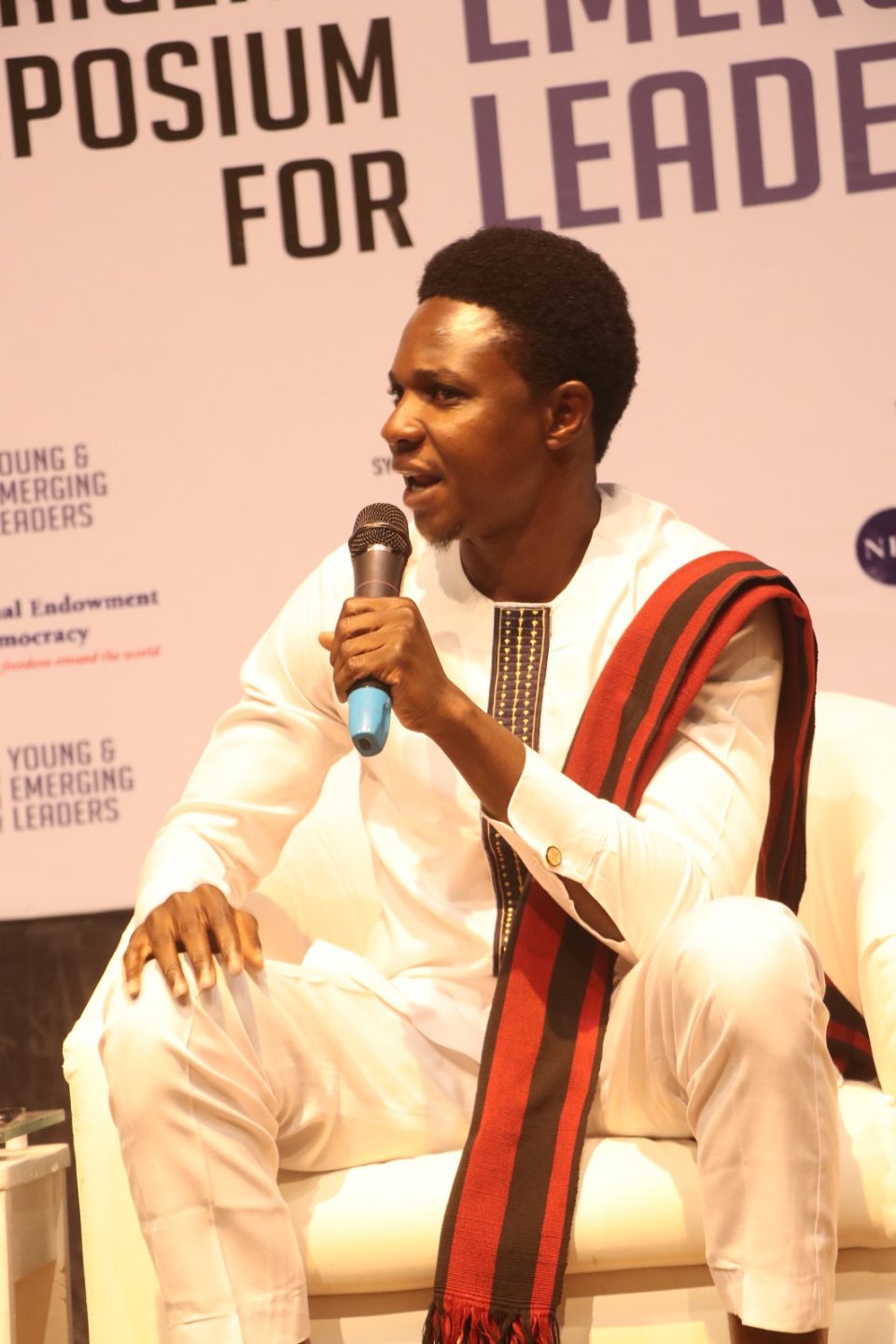 Participating in the third panel session which also featured Prof. Shonaiya, Amaechi stated that he is not bothered by attacks against his personality on social media as he maintains no presence on any of the platforms.

While speaking on citizen participation, Prof. Shonaiya said, “We have to educate ourselves in order to become more active, and we have to begin to consider the greater good in our decisions. 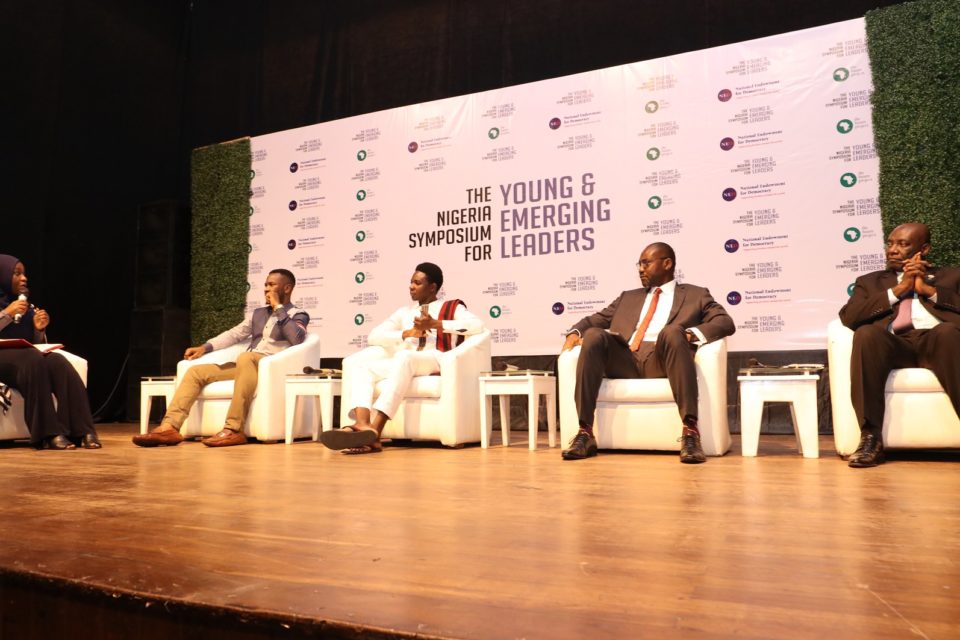 Panelists at the first session of the symposium

“Most of us don’t care about what is happening in the House of Assembly. We are much more concerned about ourselves. The focus has to be on the people, not the government. But we as the people also have to make sure that we hold our leaders accountable. There’s too much personal style in the way we practice politics in the country,” added Prof. Shonaiya.

Explaining the attitude of citizens towards police brutality, rapper Michael ‘Ruggedman’ Ugochukwu said, “Nigerians need to start asking questions whenever they notice that things are not right. Whenever we see a fellow Nigerian suffering violence, we should stop ignoring this or just walk by. Who are you? Why can’t we identify you with your uniform? Why are you using an unregistered public bus? There has to be a right way to do things. We need to start holding our politicians accountable. How many people have been arrested for embezzling public funds?” 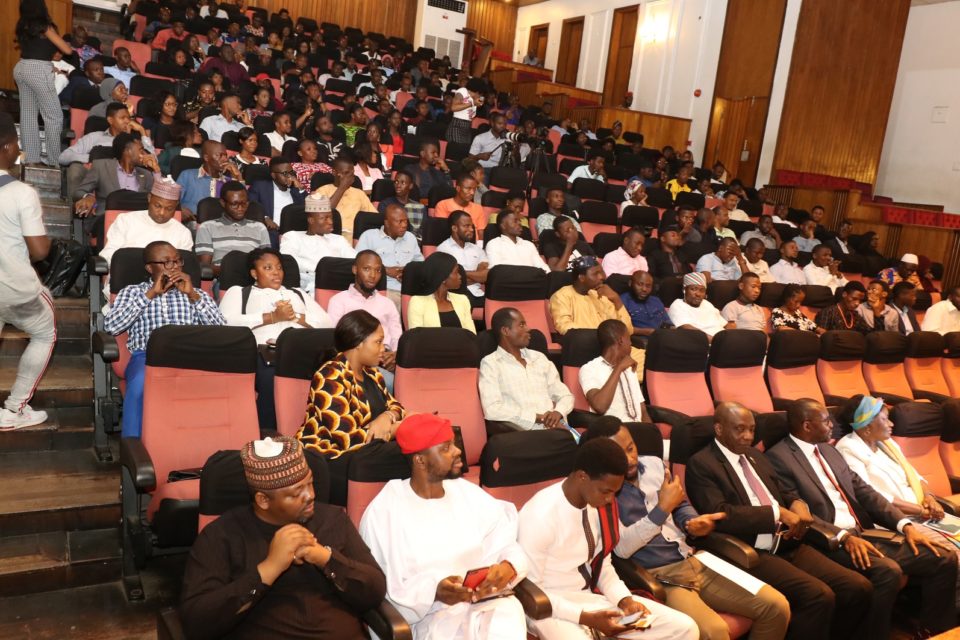 Cross section of the audience

Calling for a national restructuring at the first session, Leonard Ebute, COO, Crest-Agro Products, said that there are several leaders and groups who benefit from the current insecurity in the country. He added that it is time for Nigerians to be more realistic and call out anyone holding the nation to ransom.

On her part, Chinwe Egwim stated that for effective policy implementation in Nigeria, there has to be synergy in government ministries, while former commissioner of finance in Cross River State, Asuquo Ekpenyong called for total government transparency. 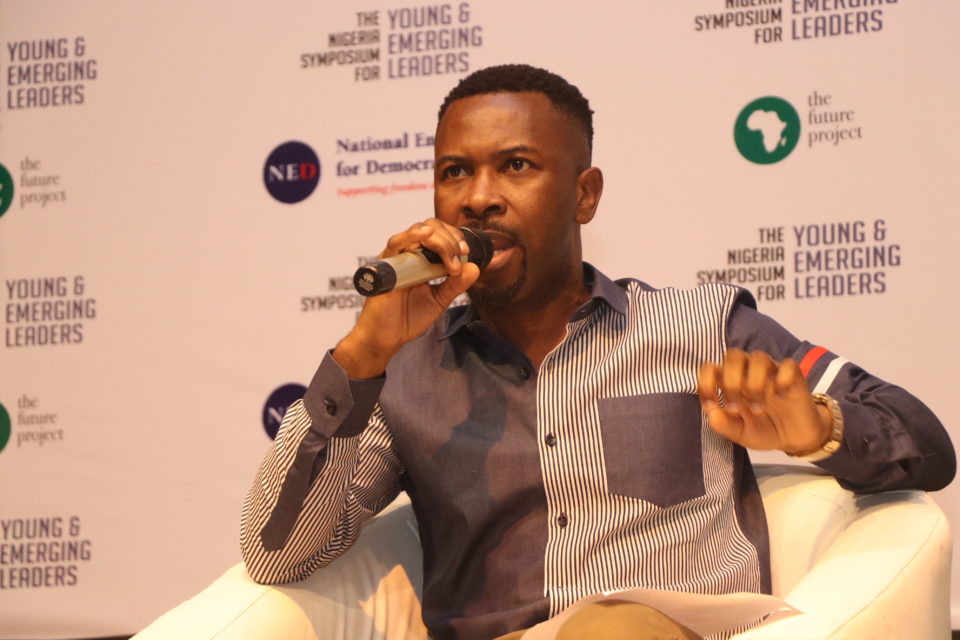 The Nigeria Symposium for Young and Emerging Leaders 2019 was organized by The Future Project in partnership with the National Endowment for Democracy. 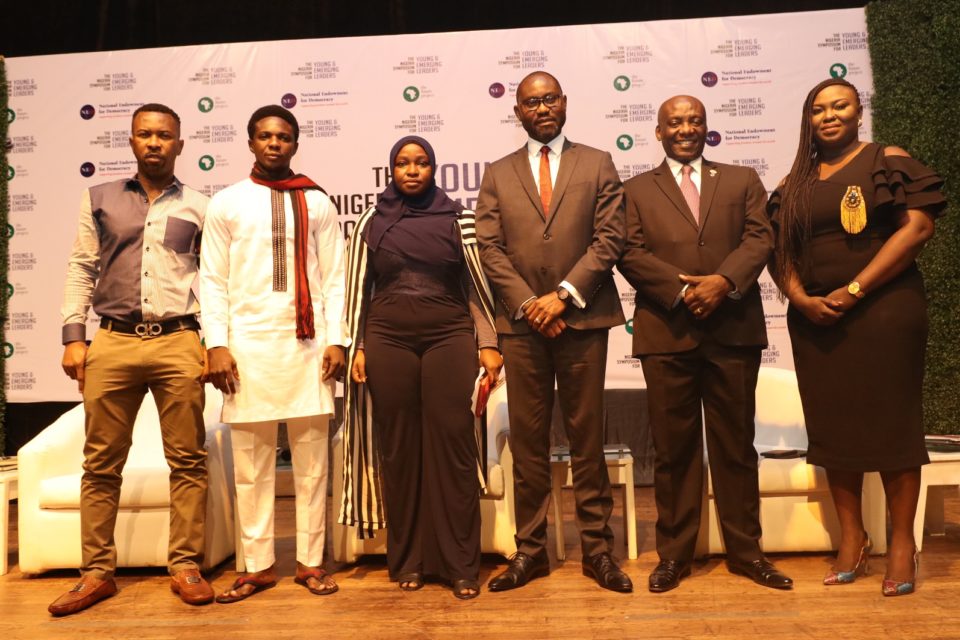 Panelists with Bukonla Adebakin, COO, The Future Project at the end of the first panel session at the Nigeria Symposium for Young and Emerging Leaders 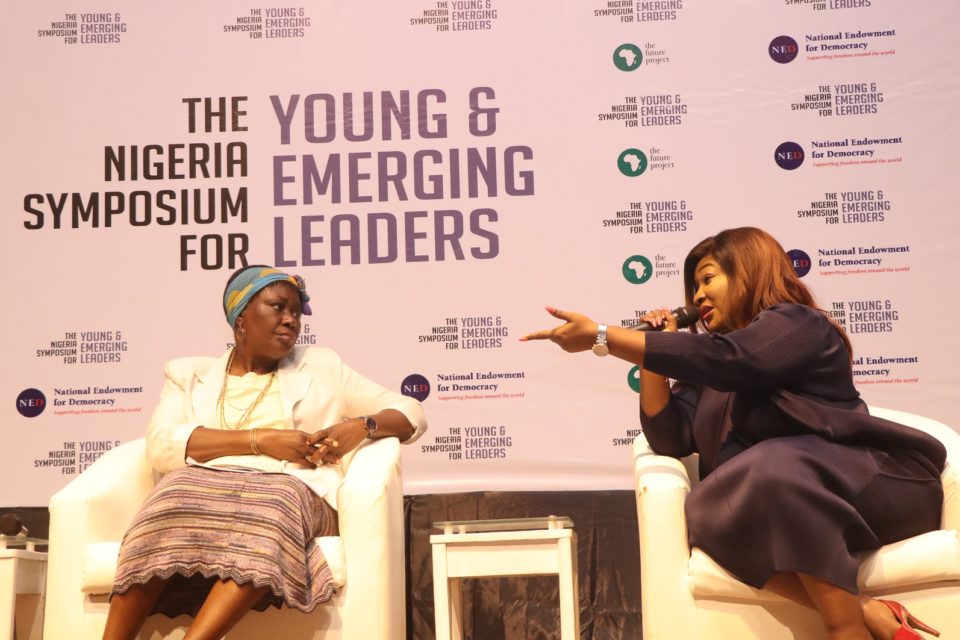