“SOMEONE IS IMPERSONATING ME”- RAMSEY NOUAH

Popular Nollywood actor, Ramsey Nouah, has raised alarm over an impostor who has been misleading unsuspecting members of the public.
Ramsey Nouah, who is one of the most sought-after actors in Nigeria, revealed that the attack was so subtle in the last five months that his colleagues in the movie industry did not notice. 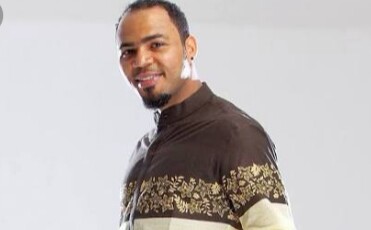 l
He added that some of his colleagues went ahead to contract business with the impostor.
Ramsey wrote this on IG page :
“IMPOSTOR ALERT! Someone has been impersonating me for months now! I don’t understand how my colleagues and others did not find this out ASAP and continued to work with the fraud.

“I am out here in #Dubai but he’s currently on a movie set in Lagos filming with a director that I thought knew me well! THIS IS CRAZY!

“Concerted efforts are underway to apprehend whoever the impostor is and bring him to feel the full weight of the law. Updates soon!,” Nouah said.