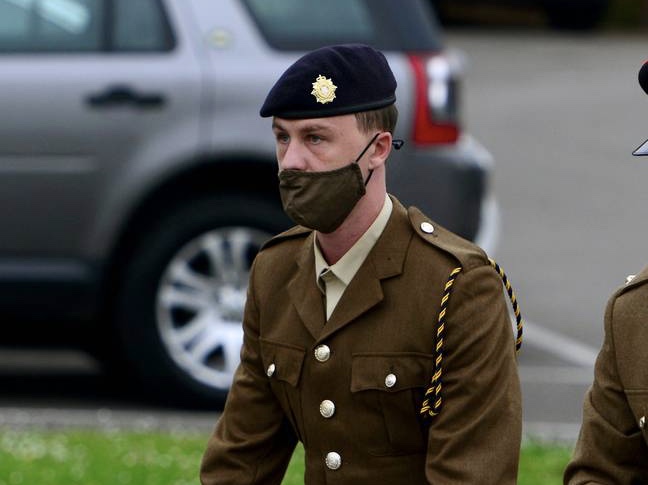 A 27-year-old British Army soldier, has been dismissed for stealing a colleague’s bank card – to buy FIFA points for his Xbox.

He also purchased £16 worth of items at a local garage, after stealing the card at a party.

Pvt Billam was found out when everyone who attended the party in March 2020 was rounded up and asked to show their Xbox account history.

He also used another colleague’s card to buy £227 worth of items in Tesco before this incident.

Judge Advocate Alistair McGrigor told Pvt Billam that he would be dismissed, ordered him to repay the full amount of the money he took from his colleagues and received a 12-month service community order with a 30 days rehab activity requirement.