Boram Ki, a six-year-old YouTuber has proven there is no age limit to securing the bag. She recently purchased a five-storey property worth 9.5 billion Korean won with its equivalent being eight million dollars.

According to CNN reports, the youngster boasts of over 30 million subscribers, across her two youtube channels- One for Toy reviews, while the other a blog. The property which was purchased through the Boram Family Company, set up by her parents, is situated in the Seoul suburb of Gangnam, South Korea. 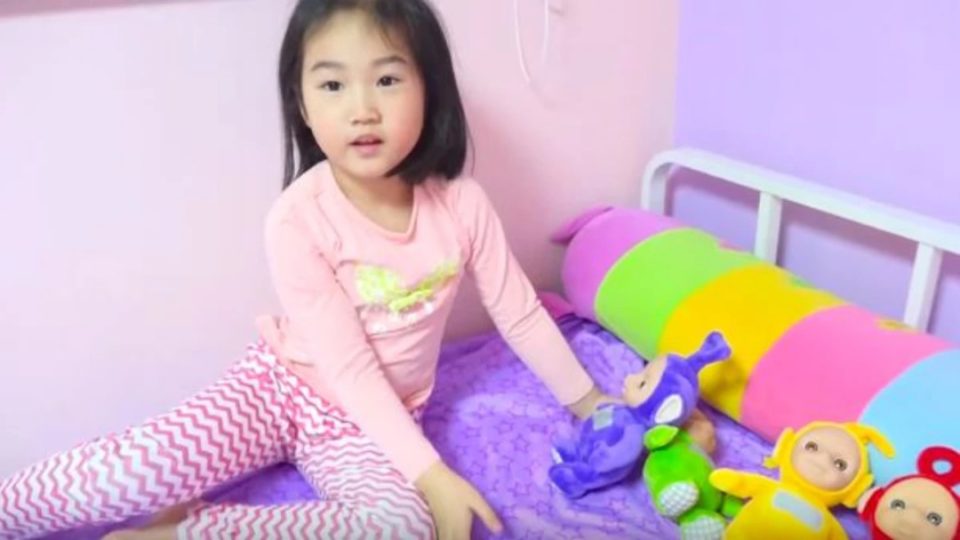 In a report by The Korea Herald, Boram makes an average of $3.1 million per month from her two channels.