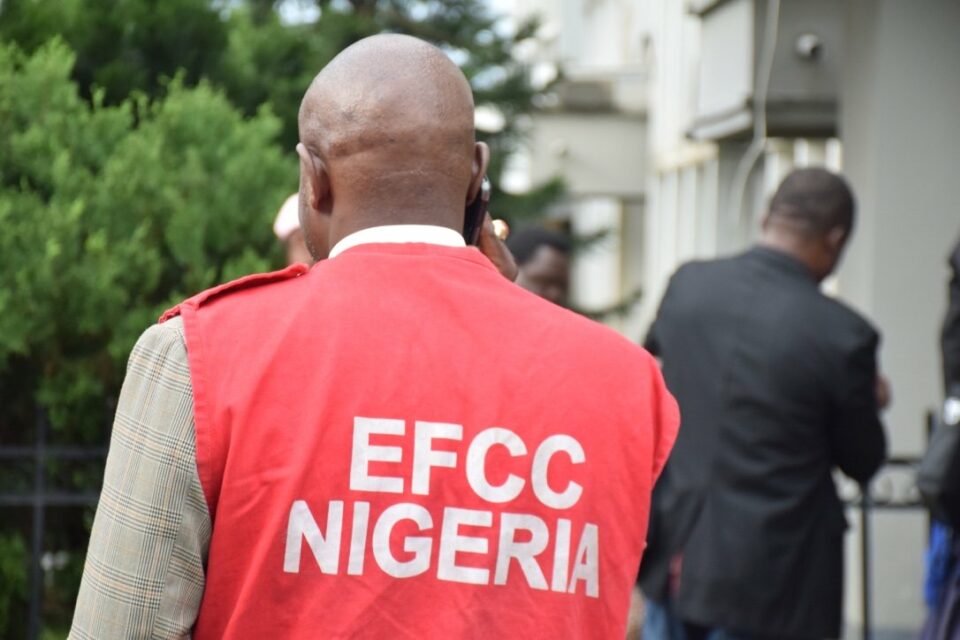 According to the Commission, the suspects were nabbed due to credible intelligence received concerning their alleged criminal activities. Items recovered from them, include mobile phone, laptop computers and exotic cars.

The commission also revealed that once investigations are concluded, the suspects will be charged to court.