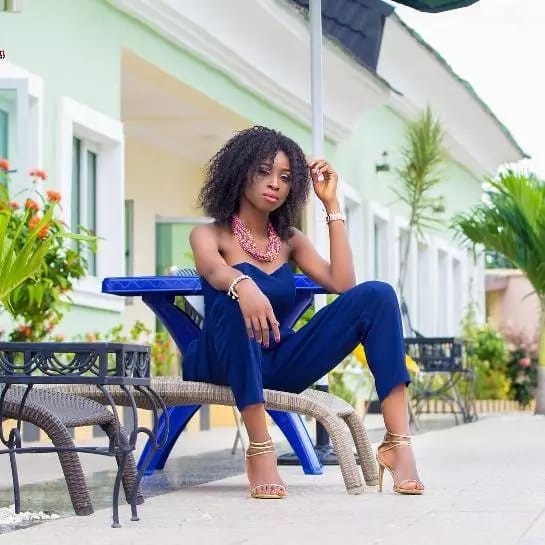 Controversial Beauty Queen, Chidinma Okeke‘s car has been returned to her, the car was unceremoniously seized from her  by the show organizers during her ‘sex tape’ scandal.  One could recall that the beauty queen received the car when she won the Miss Anambra Beauty Competition in 2015. Details on why the car was returned to her quietly are unknown, also, the show organizers ensured the beauty queen sign an undertaking stating that she would not grant press interviews or reveal that the circumstances under which the prize car was returned to her. This comes three days after Miss Okeke’s court appearance on Monday January 16th, 2017, where she stood as a witness against her blackmailer, who was also present in court. 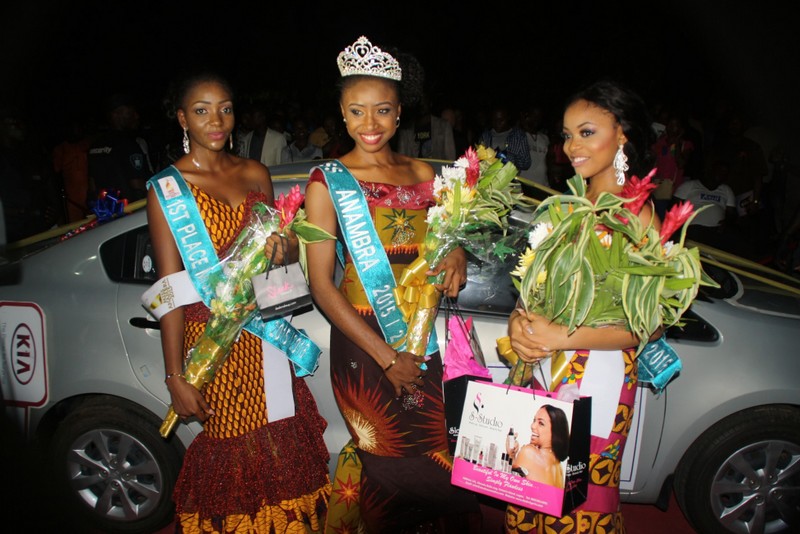