After Shatta Wale’s feature on Beyonce’s album; Lion King, Sarkodie gave a congratulatory shout out saying; “Welcome home Queen @Beyonce officially Big shouts @shattawalegh!!! And all our brothers and sisters on there.. Big One for the culture”

Shatta Wale in response to this in an interview with Zylofon FM, said; 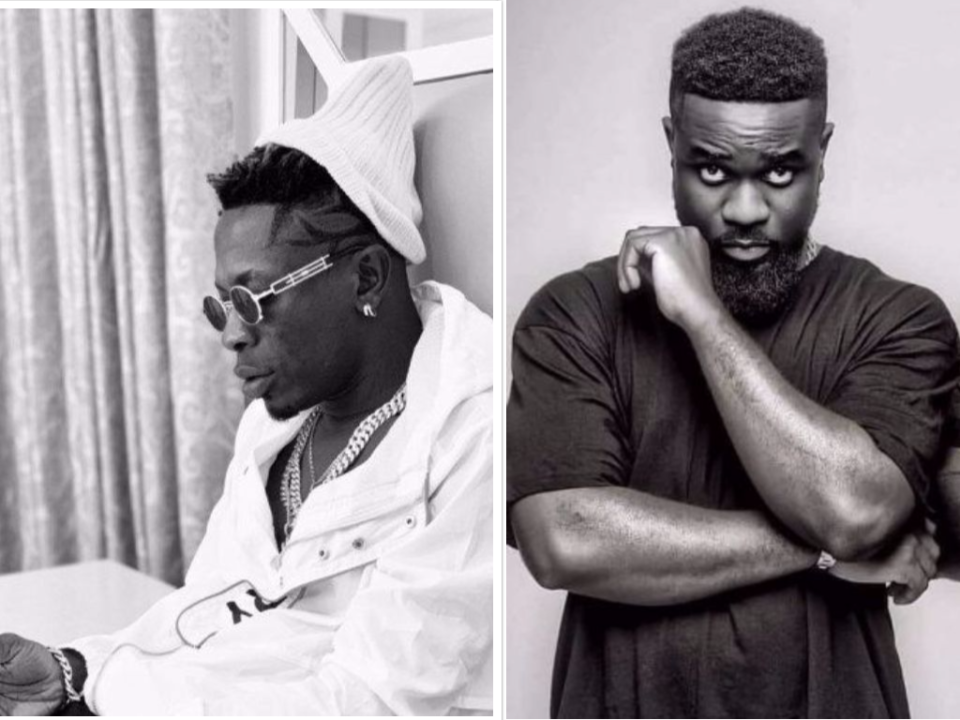 “Sarkodie has become too known. He was recently on Hitz FM and he was trying to pose big to me. I don’t pose big to people. Music is not about your dress and it’s not about how you speak.

“I don’t want hypocrites around me. Sarkodie has always been a hypocrite. I didn’t wish him on his birthday. He thinks he can tweet about my collabo and make people say he’s a matured person. I won’t retweet his tweet. He can say that message but I know deep down within him it wasn’t a real tweet.”