The upcoming actress who started acting from the age of 10, has acted in other movies such as ‘truthful lies’ and ‘kamson and Neighbours’.
She was nominated for AMVCA awards, best actress in a comedy in 2017 . 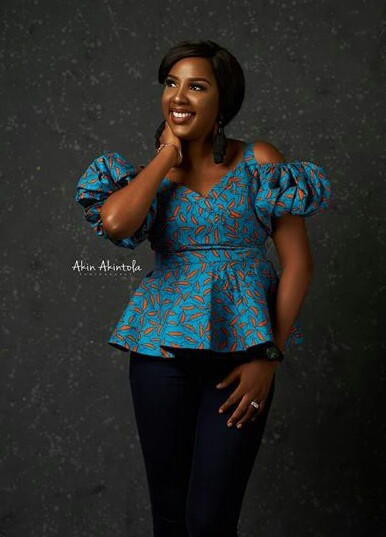 Seun Adebajo Osigbesan currently plays the role of Jennifer in the popular TV series on Africa Magic called ‘The Johnsons’.

We celebrate with her on her birthday, happy birthday Seun Adebajo Osigbesan!