Serena Williams Forced Out Of Italian Open Due To Knee Injury

The 37 year old tennis champion has been forced to opt out of the Italian open due to knee injury. The tournament would make it the 31st the tennis star is due to face her sister Venus Williams, but sue revealed she was taking time off to heal. In a statement to wtatennis.com she said: “I must withdraw from the Italian open due to pain in my left knee. I will miss the fans and competition at one of my favourite tournaments. I’ll be concentrating on rehab and look forward to seeing you all at the French open and next year in Rome”. 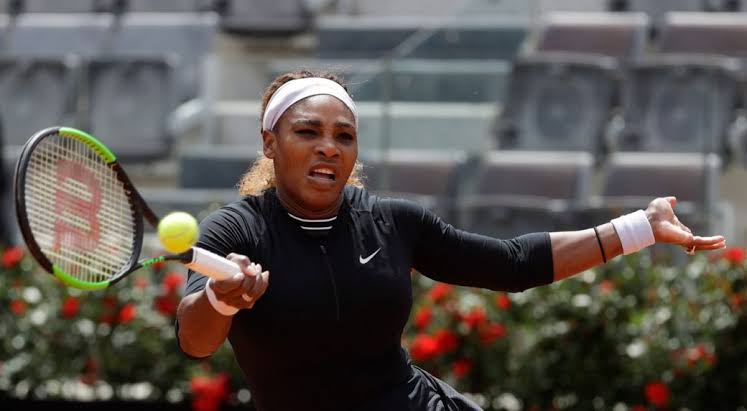 This would be the 4th tournament of the season for the star ranked at 11 as she will be heading to Paris having played just eight completed matches in 2019. The French Open is scheduled to begin on May 26.