Serena Williams Fined $10,000 For Damaging One Of The Wimbledon Courts

Serena Williams, tennis champion, has been fined $10,000 for damaging one of the Wimbledon courts with her racquet. According to BBC, the incident occurred during a practice session before the tournament at the All England Club. 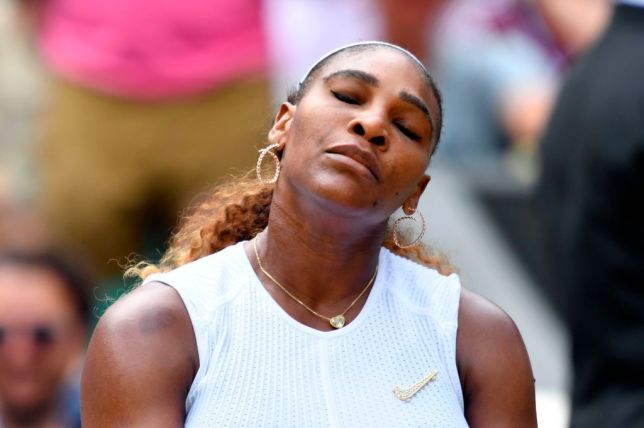 She is not the only one being fined at this tournament as Italy’s 32-year-old Fabio Fognini has also been fined $3,000after he passed a comment that Wimbledon should be bombed. He stated this clearly in his native language during his third-round loss to Tennys Sandgren on Saturday.

Serena Williams was also reported to be suffering from a knee injury this year.