In his address, the Guild President, Emeka Rollas explained that the N500m foundation was set up because of the various misfortunes that have faced its members in the past few years. He lamented that some colleagues died in penury or due to inadequate funds to take care of their medical bills. 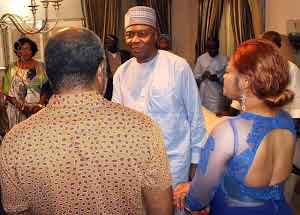 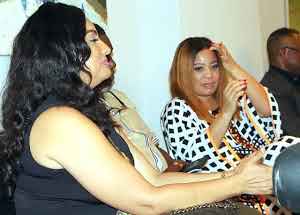 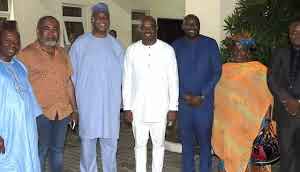 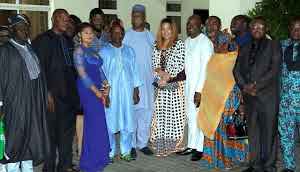 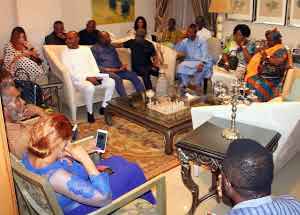 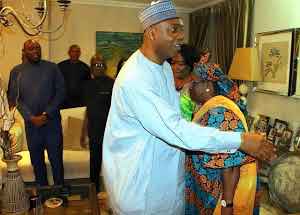 Segun Arinze stepped forward and thanked the Senate President for his kind donation of N5m to the foundation.