Singer and Actress Selena Gomez have announced her partnership with the popular athletic brand, PUMA. 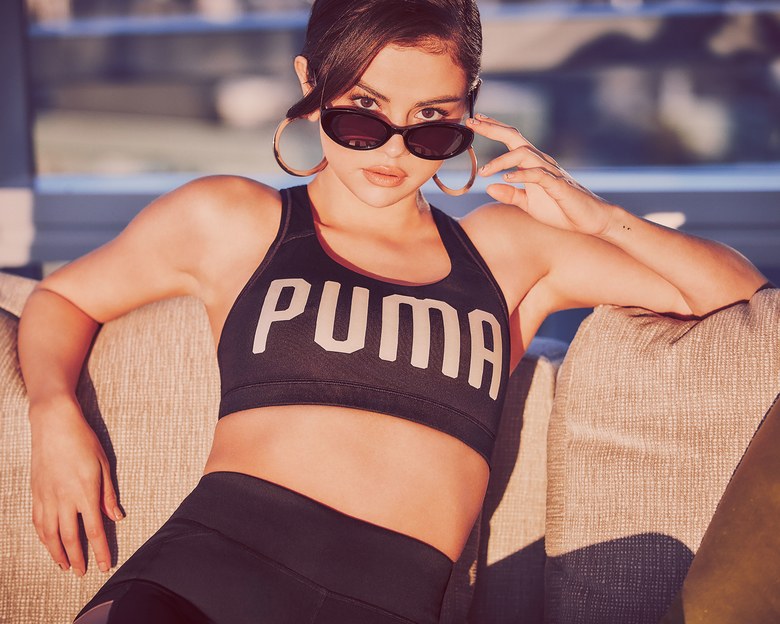 Selena who is  joining a couple of other celebrity designers including her boyfriend The Weeknd and Rihanna as the newest face of the brand announced the partnership on her Instagram page with the caption:

Officially a part of the fam @puma#pumapartner

Officially a part of the fam @puma #pumapartner 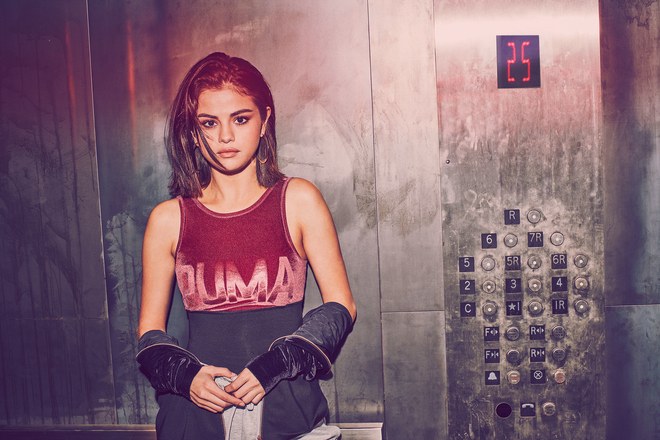 According to Vogue, in a press release Selena said:

“Being part of the PUMA family is very exciting for me. PUMA has changed the game when it comes to the mash-up of athletic wear and fashion. It’s amazing to see this influence on style and culture and I’m excited to be a part of it. I am hoping that we can create something special together. We already have some really cool projects in the works.” 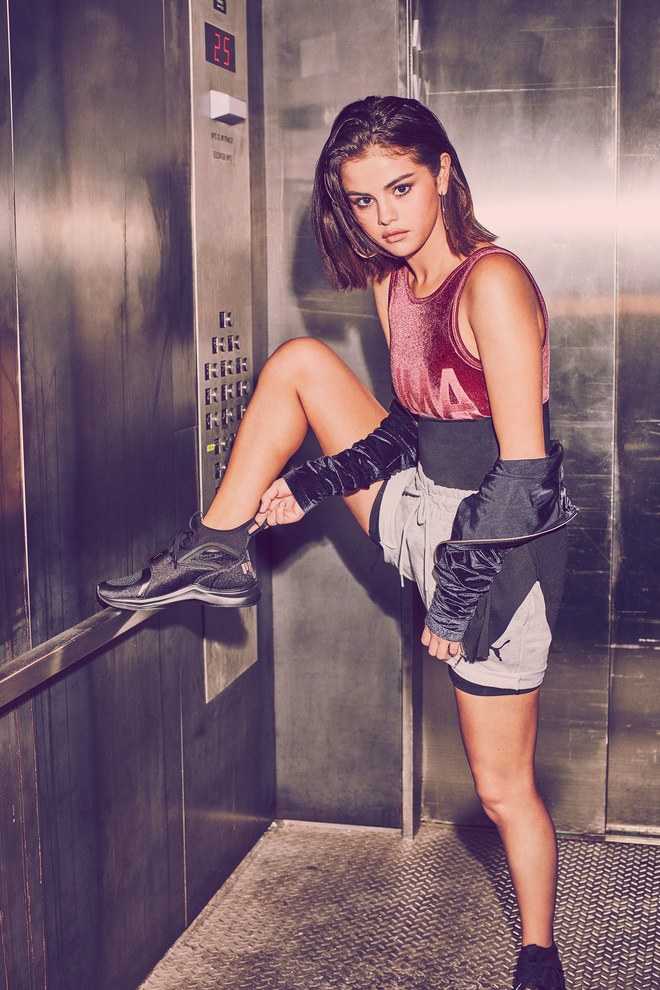 This news of her new partnership comes almost a week after Selena Gomez’ kidney transplant due to Lupus.