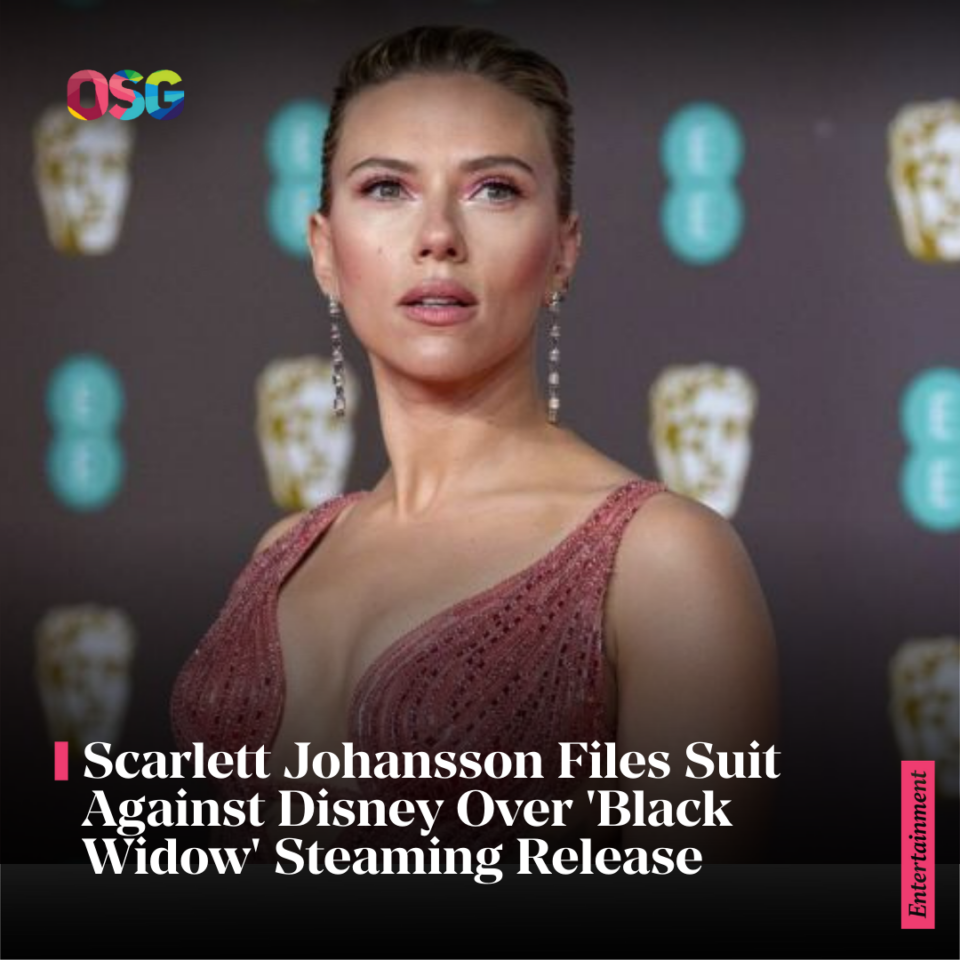 American actress, Scarlett Johansson, has filed a lawsuit against Disney, for a breach in contract after the entertainment giant simultaneously released her  film ‘Black Widow’ on Disney+ streaming service at the same time as its theatrical debut.

“Disney intentionally induced Marvel’s breach of the agreement, without justification, in order to prevent Ms Johansson from realizing the full benefit of her bargain with Marvel”.

According to reports, the actress lawyers, tried to renegotiate her contract with Disney in 2019 after first expressing concerns about the multi-platform release.

John Berlinski, Johansson’s attorney said “This will surely not be the last case where Hollywood talent stands up to Disney and makes it clear that, whatever the company may pretend, it has a legal obligation to honor its contracts”.

Disney announced that it made $60 million through premier access rentals in its opening weekend at $30 per rental.

Sources close to the actor project that she lost $50m.

Her films have grossed over $14.3 billion worldwide, making her the ninth-highest-grossing box office star of all time