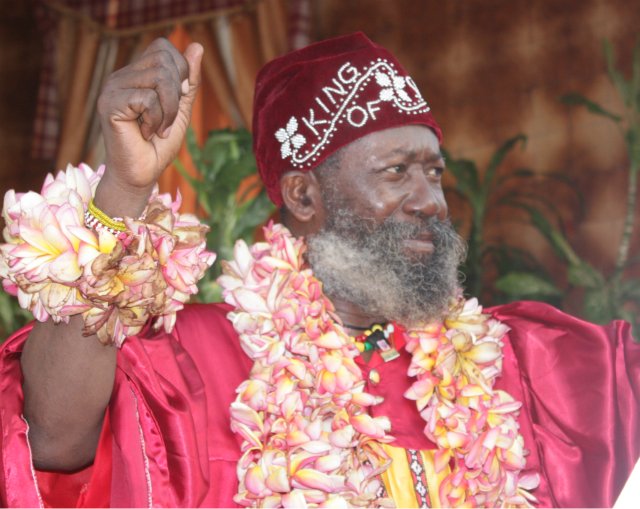 The founder of One Love Family, Sat Guru Maharaj ji, has described himself as the spiritual father of Yoruba Nation agitator, Sunday Adeyemo, also known as Sunday Igboho.

The Prophet, debunked the news that the activist was arrested at Maharaji religious village situated in Ibadan, the Oyo State capital.

Recall, that reports from some sections of the media last week suggested that Igboho, whose location is still unknown, was arrested at the Maharaji religious village where he purportedly fled to after his home came under DSS attack.

Describing himself as the spiritual father of Igboho, Maharaj said the Yoruba agitator can’t be compared with “Nnamdi Kanu who has a radio station telling people to fight and fight.”

He also condemned the invasion of Igboho’s residence by the secret police.