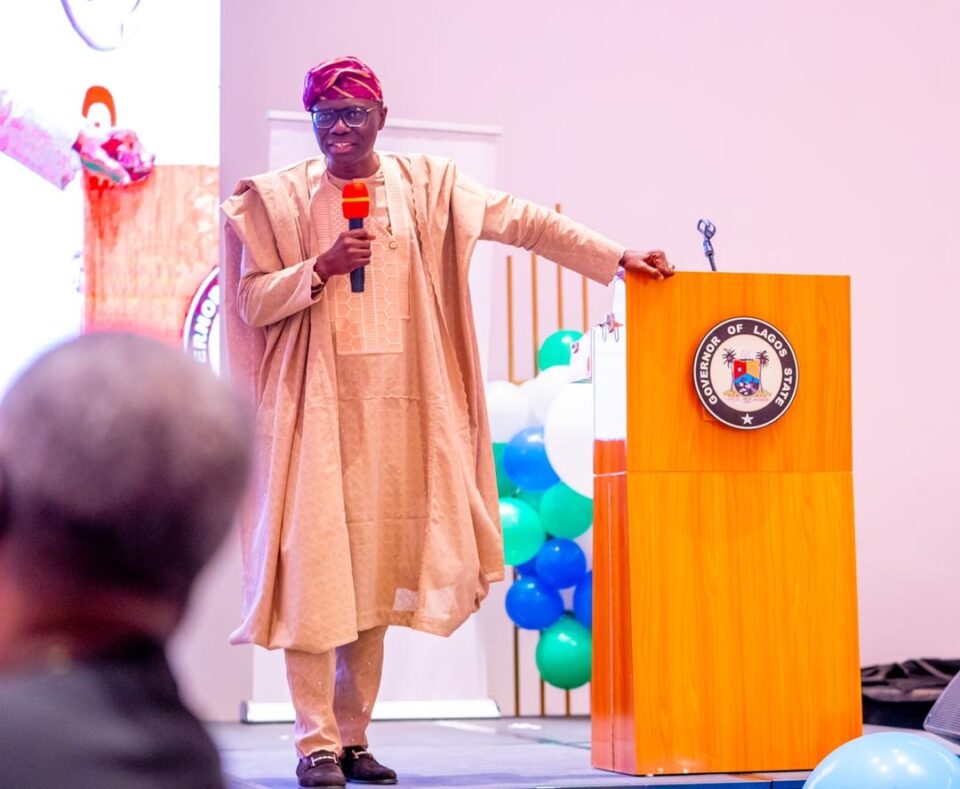 The Lagos State Governor, Mr. Babajide Sanwo-Olu, has given out 10 cars to reward public servants for their outstanding service for the State Civil Service. 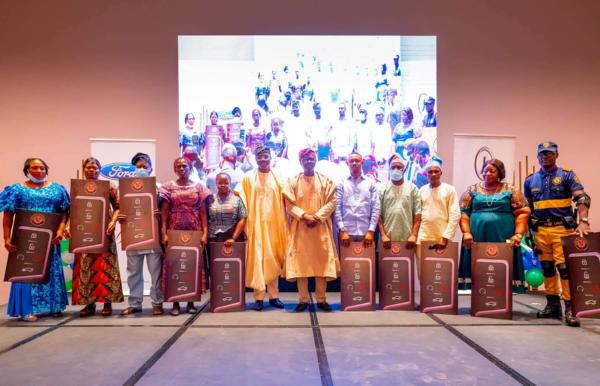 The recipients of the car in the Junior staff were, Basirat Shogbola, Olalere Alaka, Kikelomo Ogunbiaro and Olufunmilayo Alase, while those in the senior category were Olanrewaju Jaji, Olayiwola Odukoya, Adekunle Ipaye, Waheed Alaba, Victoria Adegbite and Olanrewaju Disu.

He also announced a N5 million cash gift for a Level 16 officer in Lagos State Civil Service for winning an impromptu quiz competition personally coordinated by the governor.

Mr Sanwo-Olu urged officers in the state civil service to continue to be change agents and outstanding public servants.

He encouraged civil servants to continue striving for excellence and live as examples in whatever they do. 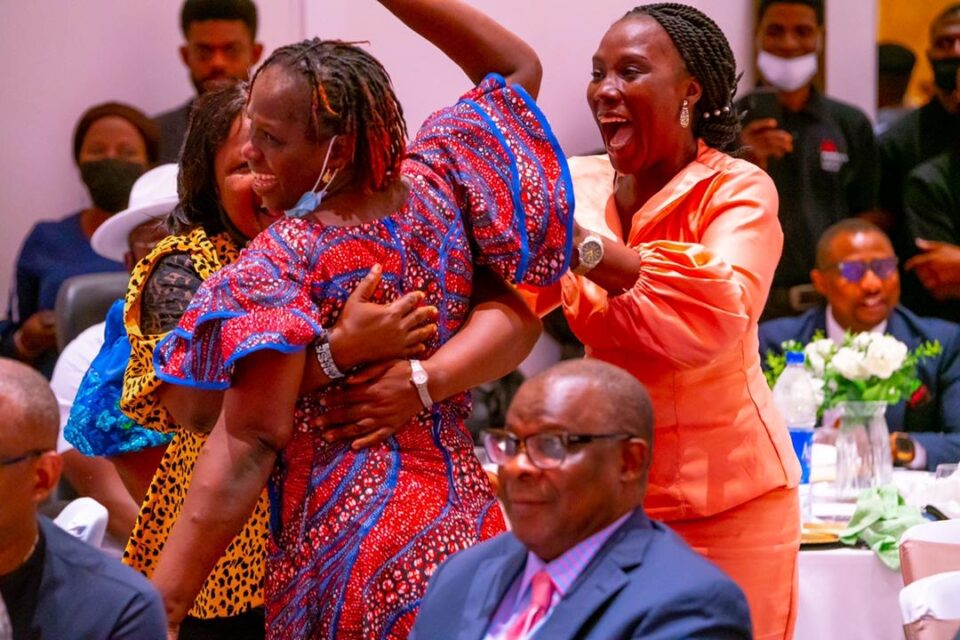 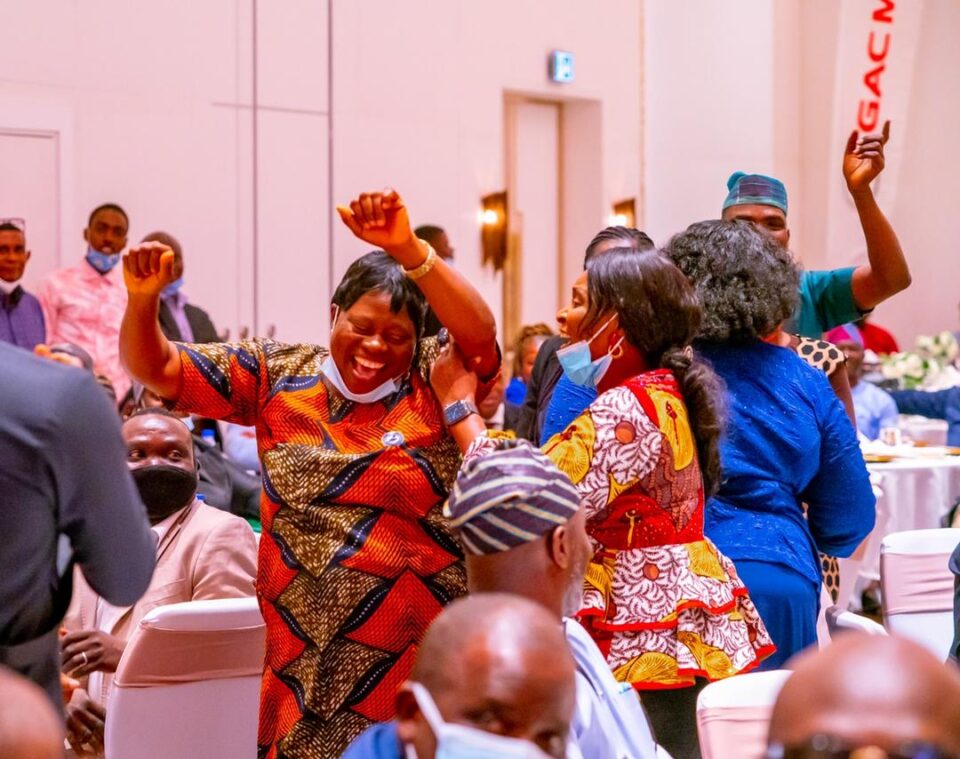 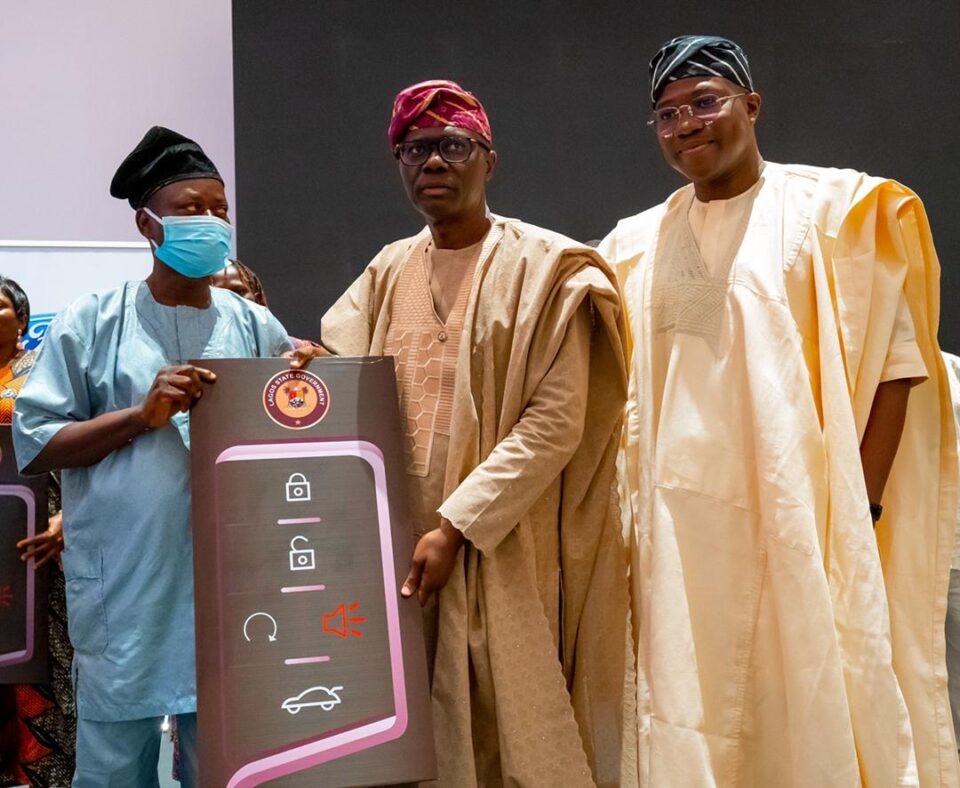