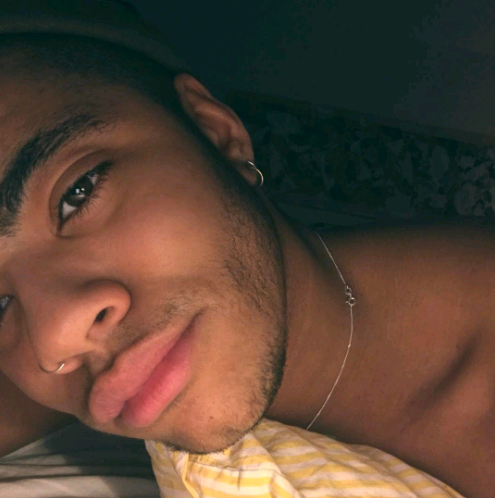 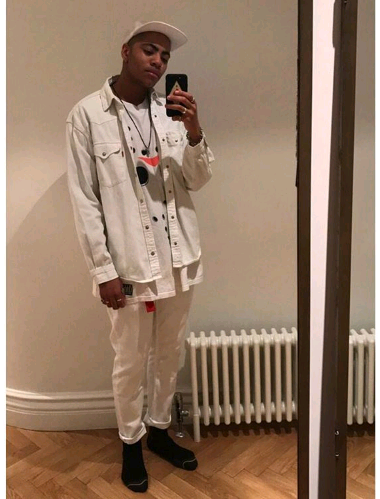 Tonto Dikeh stuns as she step out ...