The Return of the Queen; Celine Dion Back In UK 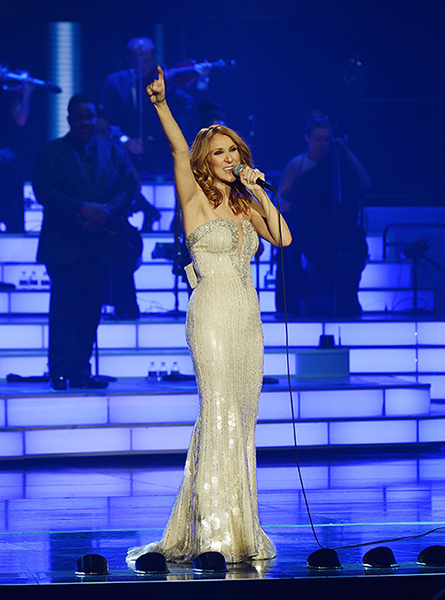 Legendary Celine Dion is returning back to the UK after almost 10 years. The Canadian born singer announced that she would be going on tour this summer and confirmed four date in the UK. She revealed this in a bilingual video on Instagram.
She confirmed two dates in London, one in Manchester and Birmingham each.

The news was also announced via Ticketmaster, they disclose that tickets will go on sale at 9am, 3rd of February. In a statement Celine said: “I am so looking forward to returning to the UK and Europe this summer. These wonderful cities hold such special memories for me and I’m really excited to be coming back and seeing all my fans again.”

5 Negative Effects of Too Much Screen ...