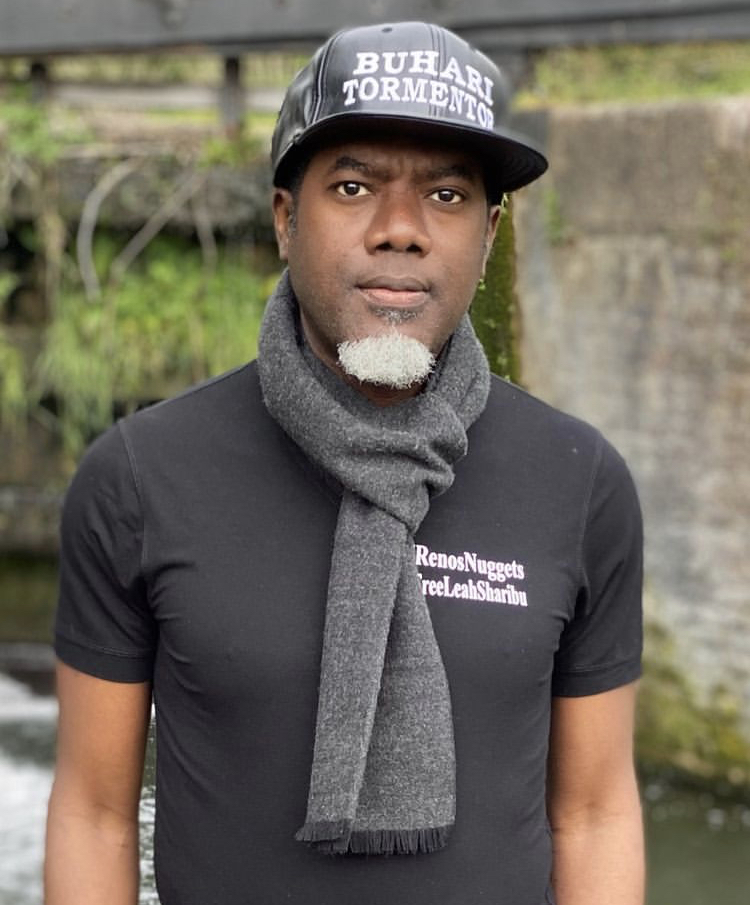 Reno Omokri has withdrawn his support for leader of the Indigenous People of Biafra, Nnamdi Kanu.

The former Presidential spokesperson,  rooted his decision on some of Nnamdi Kanu’s utterances, how he has carried minority groups who he claims are part of Biafra and how members of the group attack those who oppose them.

Omokiri, reaffirmed that he has never supported any separatist or secessionist agenda, but has supported and defended the right of Nigerians to express himself and associate freely.

Recently, my perspective on Nigeria changed. I have never supported any separatist or secessionist agenda. However, I have supported and defended the right of any Nigerian to express himself and associate freely. It does not matter to me where such a person comes from.

When the Buhari administration moved against Ibrahim Zakzaky and the Shiites, I was the first person (not one of the first) to defend them. After defending them publicly myself, I called the then President of the Christian Association of Nigeria, and begged him to issue a statement calling for an end to the killings of Shiites. He told me that though it was an Islamic affair, nevertheless, because of his fondness for me, he would speak in support, and he did.

I have similarly championed the causes of oppressed persons or people from every part of Nigeria. As much as is humanly possible, I have refused to be partial in my advocacy.

In the last three years, I have visited 40 nations on my own dime and time, for the cause of #FreeLeahSharibu, seeking freedom for a Christian girl from Borno. I have not collected a dime from anyone and of anyone knows anyone who has given me a penny, then they should publicly expose me.

Before Nnamdi Kanu was arrested, I did not know who he was. I just defended his right to freedom of expression and association. Various Igbo leaders called me privately to thank me. It would be wrong to mention their names, because of the challenges of the moment.

When Kanu was rearrested, I called a British government official and got the facts. I was the first (not one of the first. The first) to reveal that he was arrested in Kenya, and not in The UK. After I released this information, the media ran with it.

Yesterday, a former Presidential candidate sent me a tape of Nnamdi Kanu dissolving the UK branch of IPOB and tongue lashing the members of IPOB UK. He told them to hand over IPOB money in their possession. He then said that he suspected that the British Secret service was running IPOB UK.

I was shocked and refused to believe what I heard, until this ex Presidential candidate from the South pointed me to an IPOB channel where this same audio was broadcast.

So I published it on my page. I did not add or edit or alter the voice. I released it as is.

Given that that broadcast was released earlier this year (I was told it was first broadcast in March if 2021, though I am not 100% sure) and Nnamdi Kanu was arrested so soon after (in June), I asked if that altercation could have led to Kanu being betrayed by his members in the UK.

The result was that various persons, who claimed to be members of Indigenous Peoples of Biafra descended on my page and insulted me, attacked me and accused me of collecting money from Buhari. (Would Buhari even give me money? If Buhari will give me anything, it is more likely to be a letter bomb).

They said Nnamdi Kanu can insult anyone he liked and I should leave him alone.

A certain Northerner, who has been on my page attacking me for what he had previously called my “love for the Igbo”, now asked a question. He said ‘so you people have forgotten when this man was fighting for you so soon’?

And so I went into deep thought.