Few days ago, Mr. Capable himself broke the internet by making public his engagement with actress Adesua Etomi.

Surprisingly the couples have been together for 3 months before deciding to take it public. As usual the news sparked up numerous controversy, rumors and lots of memes but also taught us some relationship lessons which we will be sharing with you guys.

LESSONS LEARNT
Sometimes low key is the best key, the world via social media doesn’t have to know everything that happens in your relationship – announce the important news but keep the rest within those that truly matter. 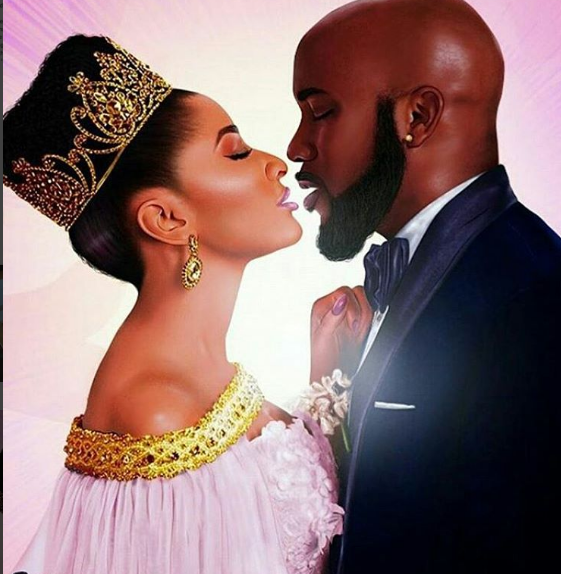 #2: Once you see what you want – Go after it with everything

Although Banky’s celebrity status might have boosted his chances of getting the ever beautiful Adesua but truth be told – he made an effort by sliding into her DM and building a friendship, he didn’t admire from a far, give himself reason why they couldn’t t be together and then move on to the next lady that would ‘whine pon da thing

The difference between getting what you want in life and not getting it is determine by the effort you put into it, so when next you see someone you like rather than sit home and fantasize how life would be with her, why not follow the steps of our brother in the ministry Banky and make an effort, slide into her DM, approach her in person and let things develop from there. 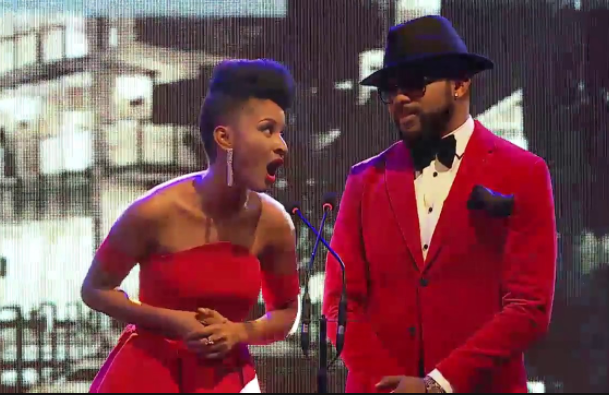 #3: Start from Being Friends and Grow from there

Banky W at the right time took things to the next level, he didn’t wait till everything was perfect.

Act once the time is right because there will never be a perfect timing to take things forward. 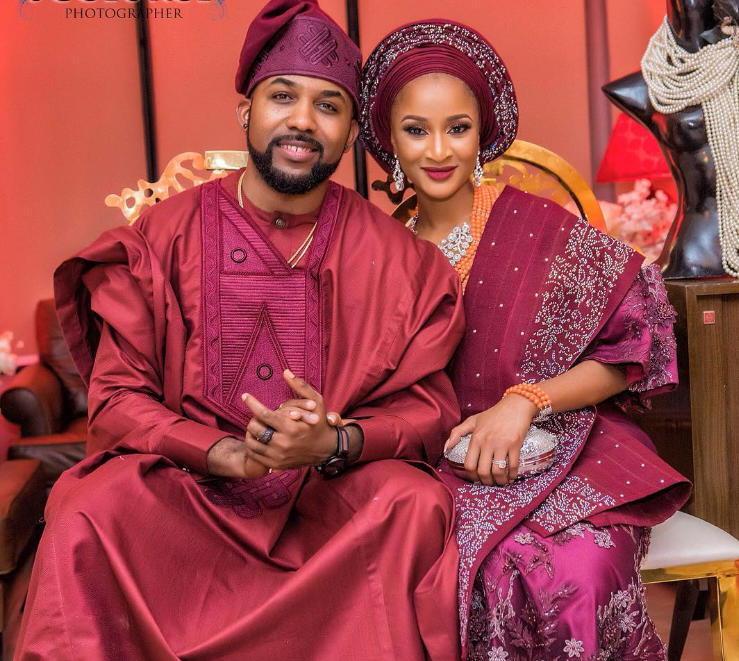