World Cup 2022 host, Qatar has won the Asian Cup after beating favourites Japan, 3-1 in the final on Friday.

The pick of the goals was Almoez Ali’s spectacular overhead kick for his record ninth goal of the tournament as Qatar stunned Japan for the Continental title.

Ali’s goal open Qatar’s account in the final while  a 27th minute strike from Abdulaziz Hatem and a late Akram Afif penalty secured the country a popular victory ahead of the World Cup in 2022.

Heading into the game, Ali’s eligibility was contested by  host United Emirates, but was dismissed by the Asian Football Confederation only a few hours before kickoff. Ali was subsequently named player of the tournament. 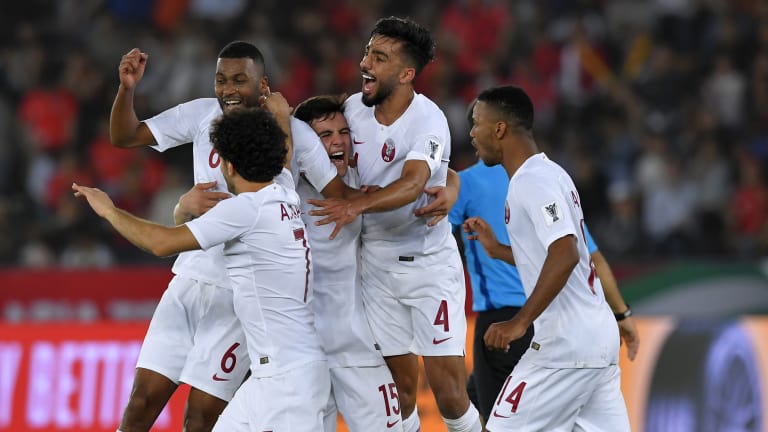 Japan;s lone goal was the first time Qatar conceded in the  tournament, but it wasn’t enough as Japan was condemned to its first loss in an Asian Cup final as the team chased its record-extending sixth title. And they started the brighter too, but were pegged back by the Ali stunner. And it was a thing of beauty. He took two touches to steady the ball, before finding the top left hand corner with a bicycle kick.

Japan tried to get back in the game but were unable to do so.

Watch The Trailer For Fast And Furious ...