Queen Elizabeth has appointed Prince Harry as a youth ambassador for the Commonwealth, a role that will see him encouraging young people to use the network of mostly former British colonies to address their challenges. 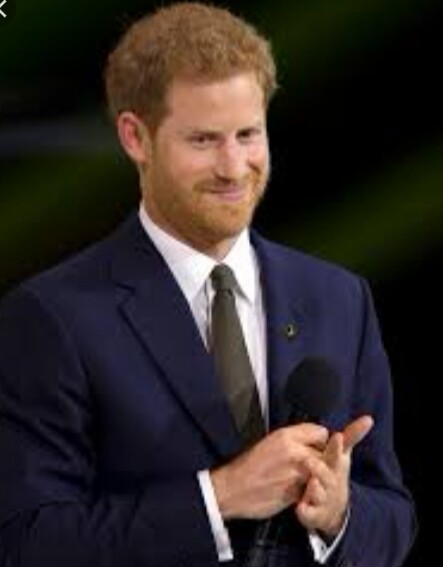 33 year old Prince Harry will be marrying Meghan Markle in May. The announcement of Prince Harry’s new job coincides with the start of a summit of the Commonwealth Heads of Government in London this week, which will seek to boost the network at a time when Britain is negotiating its departure from the European Union.
Prince Harry will work to create links between young people and youth leaders of the Commonwealth and to encourage them to use Commonwealth platforms to address the social, economic, and environmental challenges of their generation.

The Queen is the head of the Commonwealth, but questions have been raised over whether her son, Prince Charles, should succeed her.