Prince Charles is set to walk Meghan Markle down the aisle

It has been announced by Kensington palace that Prince Charles is to walk Meghan Markle down the aisle.

The question of who would perform the role was raised earlier after Thomas Markle, the bride’s father, pulled out due to a health condition.

Kensington Palace announced: “Ms. Meghan Markle has asked His Royal Highness the Prince of Wales to accompany her down the aisle of the Quire of St George’s Chapel on her Wedding Day.
“The Prince of Wales is pleased to be able to welcome Ms. Markle to The Royal Family in this way.”

The Prince of Wales will accompany Ms Markle down just one half of the aisle (the second half) at St George’s Chapel – but no one will “give her away”.

The Prince of Wales has expressed his excitement about the wedding, telling reporters in France last week: “It’s absolutely marvellous. It’s going to be a very special day for everybody.” 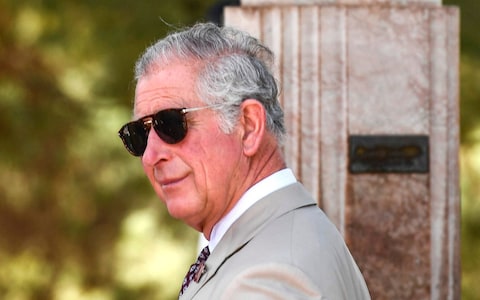 It was thought her mother Doria Ragland would walk the bride down the aisle, this decision and turn of events may shock some Royal fans. Meaningwhile other preparations are in full gear for the wedding which holds tomorrow.