The President of the United States of America; Donald Trump has announced Mike Pence as his running mate for the November 2020 presidential elections. 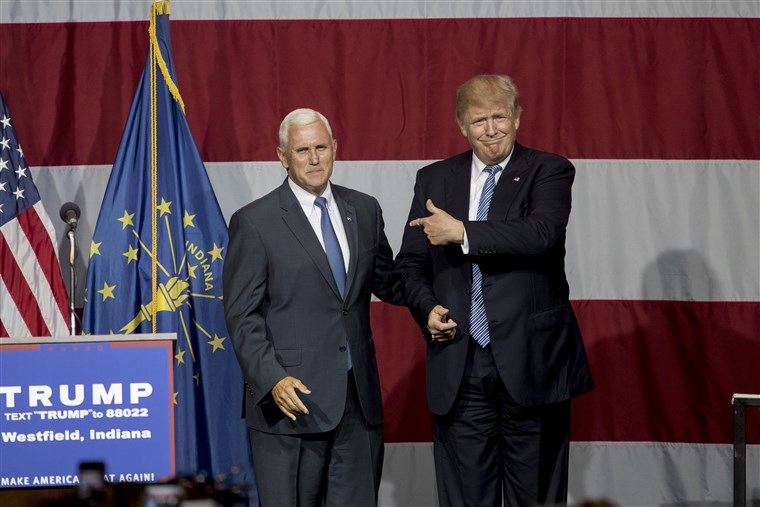 Mike Pence, the 60-year-old politician is a former governor of Indiana.