The Police force in Dublin has shut down a concert in which Nigerian musician; Naira Marley was due to perform. The concert was shut down last night due to gang violence as a number of young people were spotted fleeing the scene.

According to reports, the incident happened at Lost Lane just off Grafton Street, just before the formerly embattled Nigerian musician; Naira Marley came on stage. Since its shut down a number of weapons have been seized. According to a statement by the spokesperson of the Dublin police department; 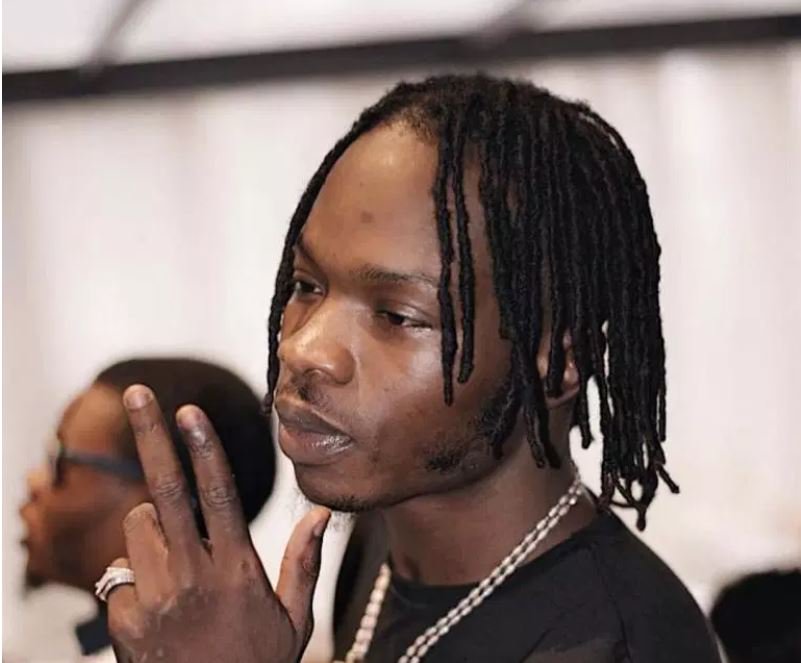 “Gardai are investigating an incident where a large number of male youths congregated outside a premises on Adam Court, Dublin 2 at approximately 1 am on 7 July 2019. A number of offensive weapons were located after the youths departed and were seized by Gardaí. One male in his early 20s was arrested and was charged in relation to this offence. Investigations are ongoing.”

Another eye witness at the event said;

“An African artist ‘Naira Marley’ was headlining a show at Lost Lane yesterday with some other upcoming acts. We came for the event which started around 10:30 pm. People were waiting for the artist to perform when all of a sudden gardai came to the venue, drove everyone out and shut it down.

“Afterwards Garda (Dublin Police) came in tens and filled everywhere. Everyone was still surprised and curious as to what was going on because no gang attacked or anything. They [the crowd] filled the street around the venue confused as to where to go and some [were] angry at the organisers asking for refund.”