Yesterday, January 4, 2013 was a sad day for the Nollywood and Bisi Komolafe’s family as she was laid to rest in Ibadan.

Komolafe, who was said to have been four months pregnant was for a few days on admission at the University College Hospital, Ibadan and reportedly responding to treatment before her health condition suddenly relapsed.

According to reports, sources say she was repsonding to treatmen received more than 30 units of blood at the hospital

Her body was received from the UCH mortuary in the morning by members of the Association of Nigerian Theatre Arts Practitioners (ANTP).

Komolafe was finally laid to rest at the Catholic Church Cemetery in Oke Are with tears flowing freely from friends, family and colleagues.

May her soul rest in peace 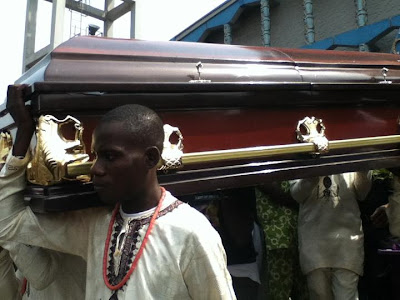 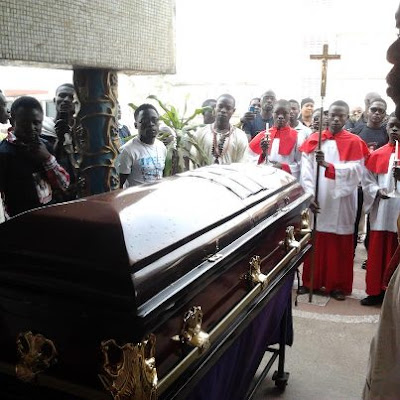 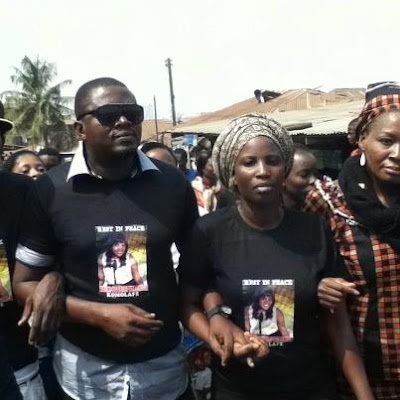 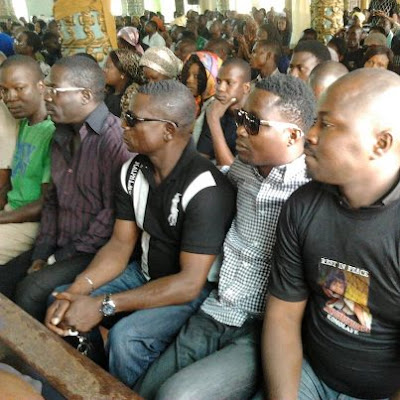 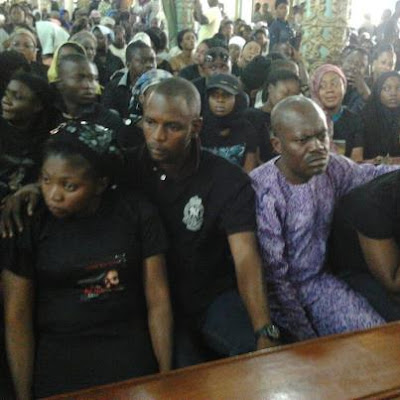 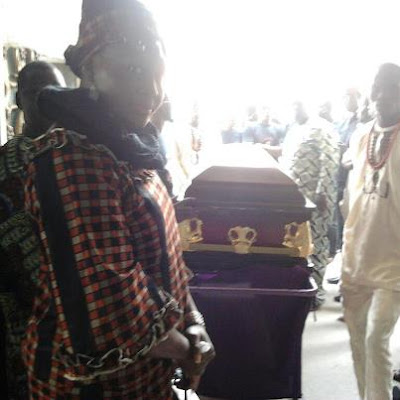 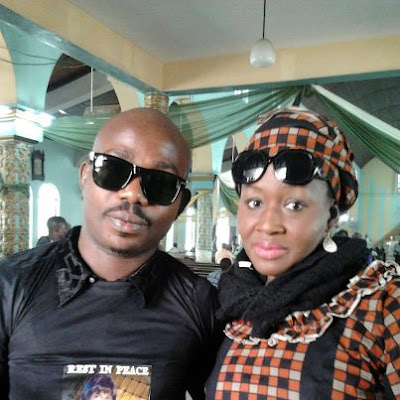 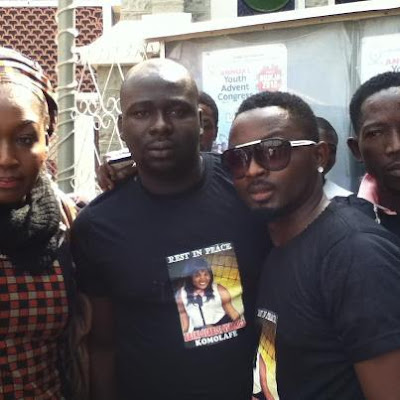 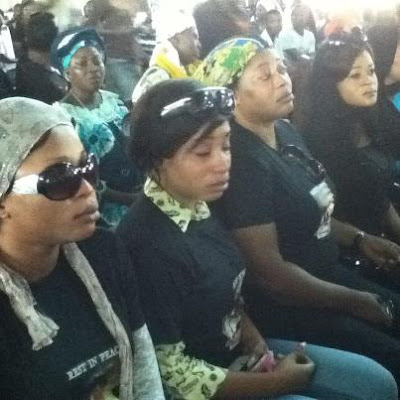 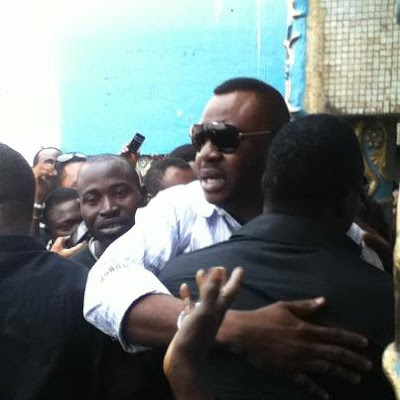 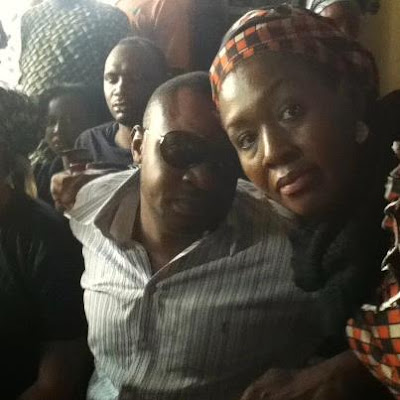 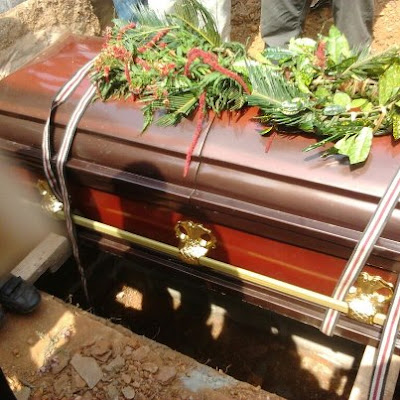