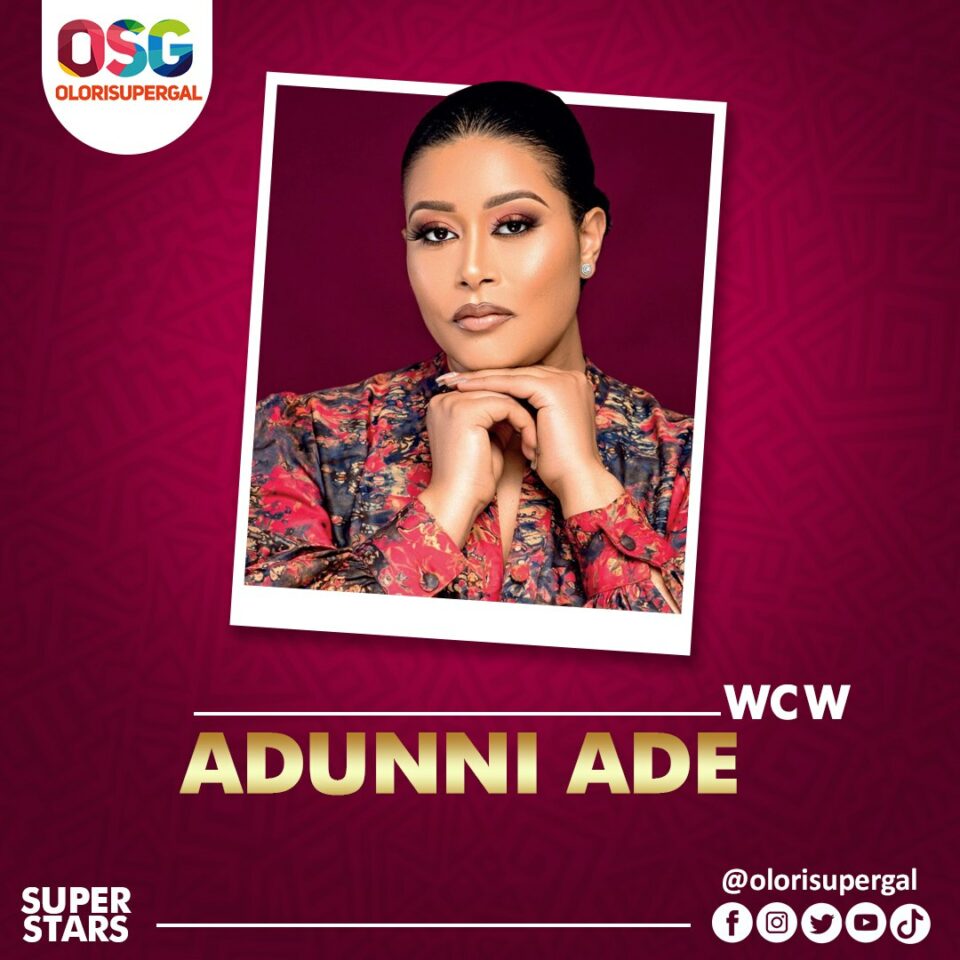 Adunni Adewale is a Nigerian-American actress and fashion model. She was born to a German-Irish mother and a Yoruba Nigerian father. She lived her teenage life in Lagos Nigeria and later returned to the US for her university education.

Adunni worked in the housing and insurance sectors in the United States before switching to the entertainment industry.

She ventured into fashion modelling and featured in America’s Next Top Model. However, she landed her first Nollywood role when she acted in the Yoruba movie “You or I” in 2013 after she moved to Nigeria.

The award-winning actress has featured in over 100 movies both in English and Yoruba languages.