What a year for books this has been. From the compelling to the thought-provoking; and from the awe-inspiring to the utterly brilliant, 2018 has given us some great reads.

Here are our pick of the best of the bunch. 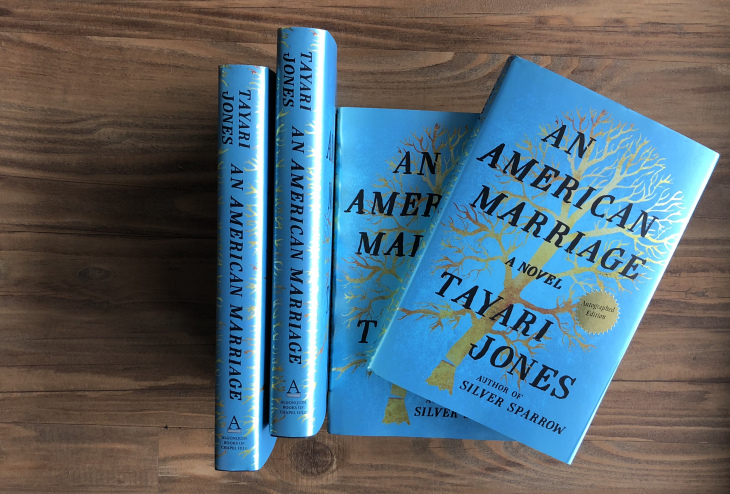 This book tells the tender and beautifully heartbreaking story of a couple and their journey of love and family.

The couple, Roy and Celestial have a young and exciting marriage that was cut short when Roy was accused and subsequently sent to prison for 12 years for a crime he didn’t commit.

The wicked turn of events questioned both of their commitments, especially that of Celestial, who ultimately finds solace in the arms of a childhood friend. But when Roy was released five years into his sentence, his presence brings about a sort of reckoning for the couple who have to decide whether to stay true to their vows or to themselves.

The book is an important one in regards to Roy’s wrongly incarceration – a timely reminder of the reality of the African-American in the US., and also for it’s take on marriage and the messiness of trying to stay true to a vow, even when the other option is the better one. 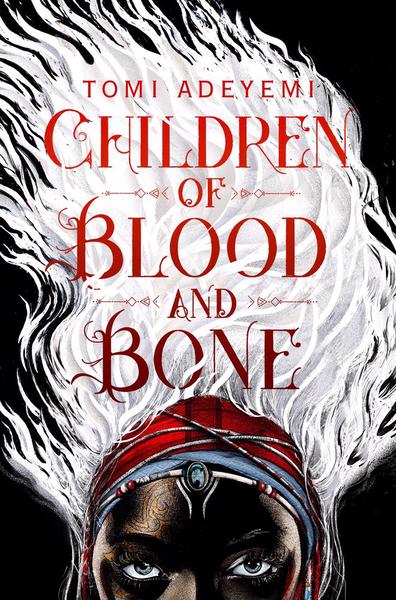 Tomi Adeyemi’s new phantasmagorical book is both daring and brilliant.

The story revolves around 17-year-old Zelie, her brother Tzain and roughie princess Amari as they fight to return magic to their land, Orisha. They are opposed by the King. who fears diviners and has sent his son, Prince Inan – himself a diviner in pursuit of the trio in their quest to the temple of Chandomble to find out how to restore magic to Orisha.

The story also reveals the dangers of inequality and the power it bestows on the rich. While the book is full of violence, it also brims with hope and weaves a story full of West African Mythology with contemporary issues of race and power. 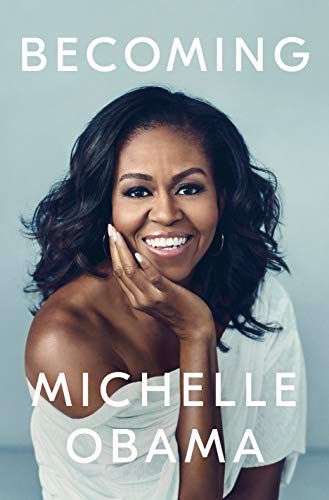 Becoming is the deeply personal autobiographical novel of former US. first lady, Michelle Obama. It delves into her life in the White House, how she was left to raise the kids as Obama pursued his ambition of being President of the United States.

The book, a work of reflection, Michelle takes readers into her world – from her upbringing in South Side Chicago, to being the first African American woman to be first lady of the United States, and her fight for inclusivity in the white house.

The book decribes her triumphs and dissapointments and her role as adviser, intellectual, mother and confidant. The book asks us to strife for more, and never compromise in our beliefs. 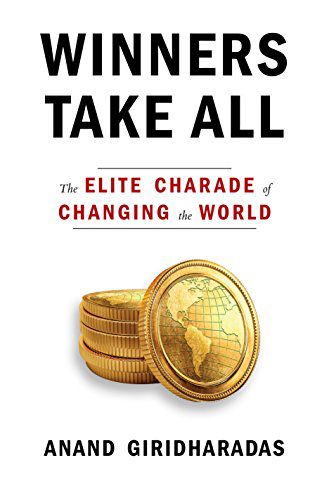 In his new book, Winners Take All: The Elite Charade of Changing the World, journalist Anand Giridharadas argues that the elite’s philanthropy only works to safeguard the status quo and the interest of such elites. He believes that when elites are in charge of social change, they only work ultimately to preserve the said social status which places them on pedestals to be elites in the first place.

The writer questions the cut-throat systems that allows people to make money in unsavoury ways and then compensate later with philanthropy.  He also traces the problem to Andrew Carnegie, America’s foremost Industrialist who proposed it was right for people to make money any way they can as long as they give back to society after.

This is probably the most thought-provoking book of the year and one that questions some of the biggest Philanthropist of our time and brings to the fore the dangers of a world where elites try to save the same set of people who were improvisized by the former’s unquenchable thirst for money and power. Giridharadas likens doing so to kind slave-owners, who thought they were better for treating their slaves well, when they forgot that the slaves wouldn’t have needed such kindness had they not been slaves in the first place.

Definitely a must read for anybody trying to change the world. 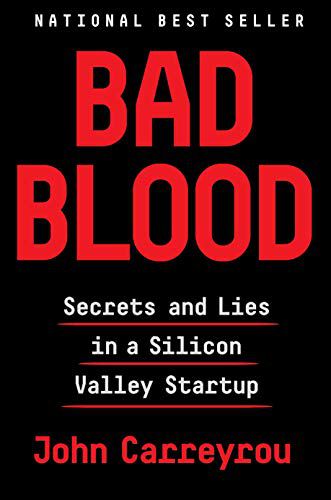 This book by Pulitzer winner author, John Careynou chronicles what many are regarding as the biggest scam in the history of silicon valley in what further proves that fiction imitates life.

The book is a painstaking reported book about Theranos – the multi-billion dollar valued start-up that said it has simplified blood testing to just a single prick and a box.

CEO Elizabeth Holmes, who headed the company was it face was an intelligent even if a bit narcissistic and pitted teams against each other in a bid to improve productivity, and oversaw a company lacking in morale and innovation – something at the core of what she proposed to the public.

Like her mentor, Steve Jobs (She dressed like him and drove an Audi without a plate number), She had an aura that convinced people, investors in particular that the company was up to something world-hanging. But unlike the Jobs, she was didn’t have the innovation or technology to back her claims. Instead of saying that, she continued with the scam and raised $1.4billion from investors. Yeah, billion, not million.

The reporting and investigation in the book is impressive and features interview with over 150 people involved. In the end, the book not only indicts Holmes and Theranos, but also start-up culture with it penchant for rule breaking and moral repugnance.

A second Pulitzer might be on the way for Careynou. 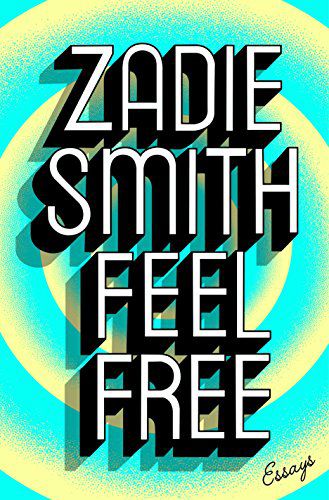 British-born writer Zadie Smith’s brilliant second serving of Essays is a dive into the intricate mind of the writer where she shares her thought on issues affecting the world.

This is a must read for Essay lovers and for those interested in the thoughts of one of the most most ardent thinkers and writers. 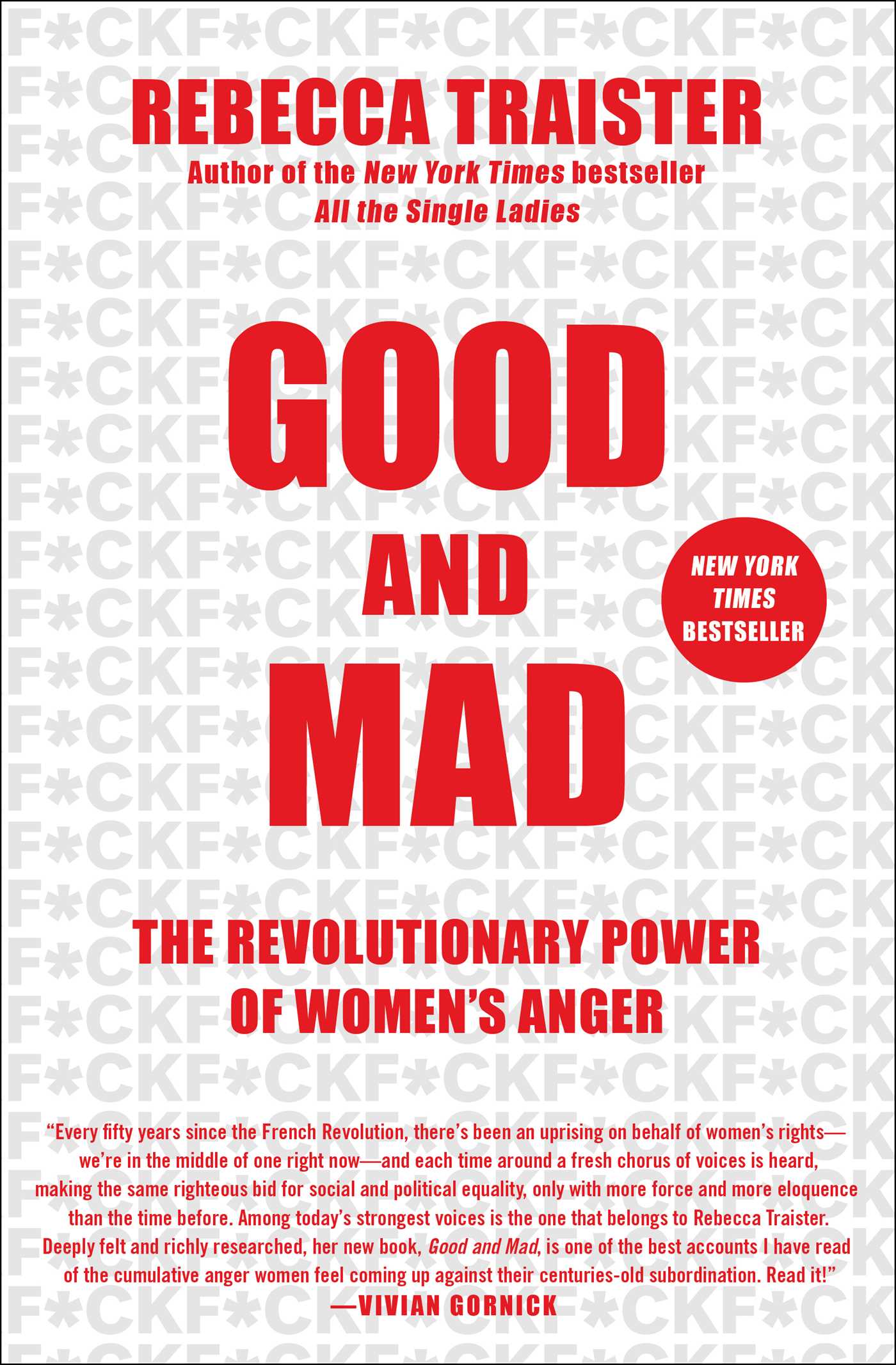 This is a book for our time and a timely reminder, as with the #MeToo movement, the dangers women still face from men, and the anger they should be afforded. It is a book that sought to bring into sharp focus the revolutionary power of female anger and feminism as a whole.

The story of women’s anger and how it has been viewed historically as a weakness and a political liability while a man’s is seen as passion – a trait generally seen as a positive only highlights the hypocrisy of the whole narrative.

While women’s anger has been delegitimatize for a long time, 2018 brought about a fury that is part justified and part transformative. Traiser takes a deeper look at the history of women’s anger as political fuel – from the suffragettes to the #MeToo movement and highlights the double standard against women and how it stifles their ambition and promotion to rightful place.

8. ENLIGHTENMENT NOW: THE CASE FOR REASON, SCIENCE, HUMANISM AND PROGRESS: 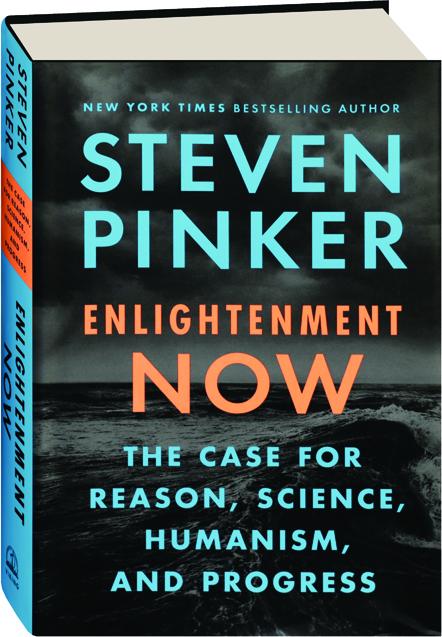 In this altogether brilliant book, which Bill Gates describes as his “new favourite book of all time”, Steven Pinker makes the case that people are living longer,, healthier, freer and happier than anytime in human history, and that that is down to the Enlightenment ideals of reason and science.