Successful media mogul, Oprah Winfrey is on the cover of Wall Street Journal Magazine’s March 2018 issue and the 64-year old American media personality, talk show host, actress, producer, and philanthropist talks to the magazine about her current projects, her supposed run for president as well as her plans for the future. 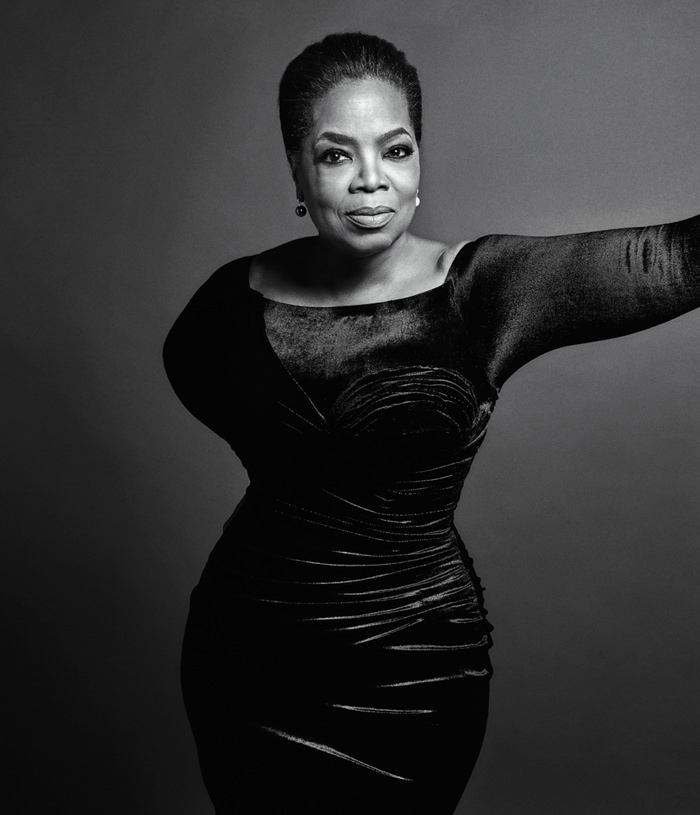 Read part of what she had to say…

On filming A Wrinkle In Time: “I can’t remember the last time I had that much fun. We were fired up. We were alive in that trailer every morning. Reese [Witherspoon] was the DJ, playing all this old Southern blues music. We listened to more Sam Cooke than I’ve heard since I was a kid.”

On a presidential run: “No way I do a few things really well. But I don’t want to manage. I don’t want to spend my days and nights creating policy. I want to continue to be involved with stories that allow people to see the best of themselves, to find a higher good.”

On her health during her Oprah Show reign: “It wasn’t just a show for me. It really was me being part of the human exchange, the whole human array of functions and dysfunctions. I’d go home, and I’d be overwhelmed. I was getting sick. I thought I was dying every night, because I had heart palpitations. I went to five different doctors, and each of them gave me a prescription for a different kind of heart medication, and it turned out I didn’t have a heart problem at all.” 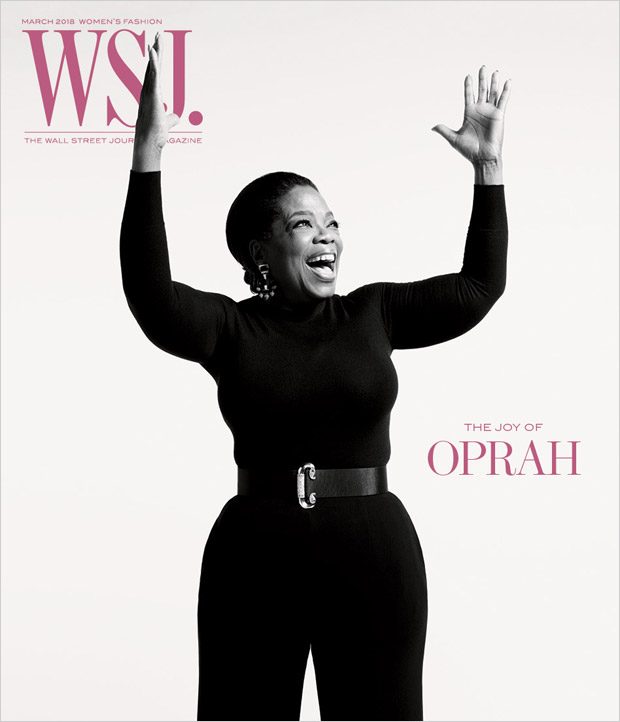 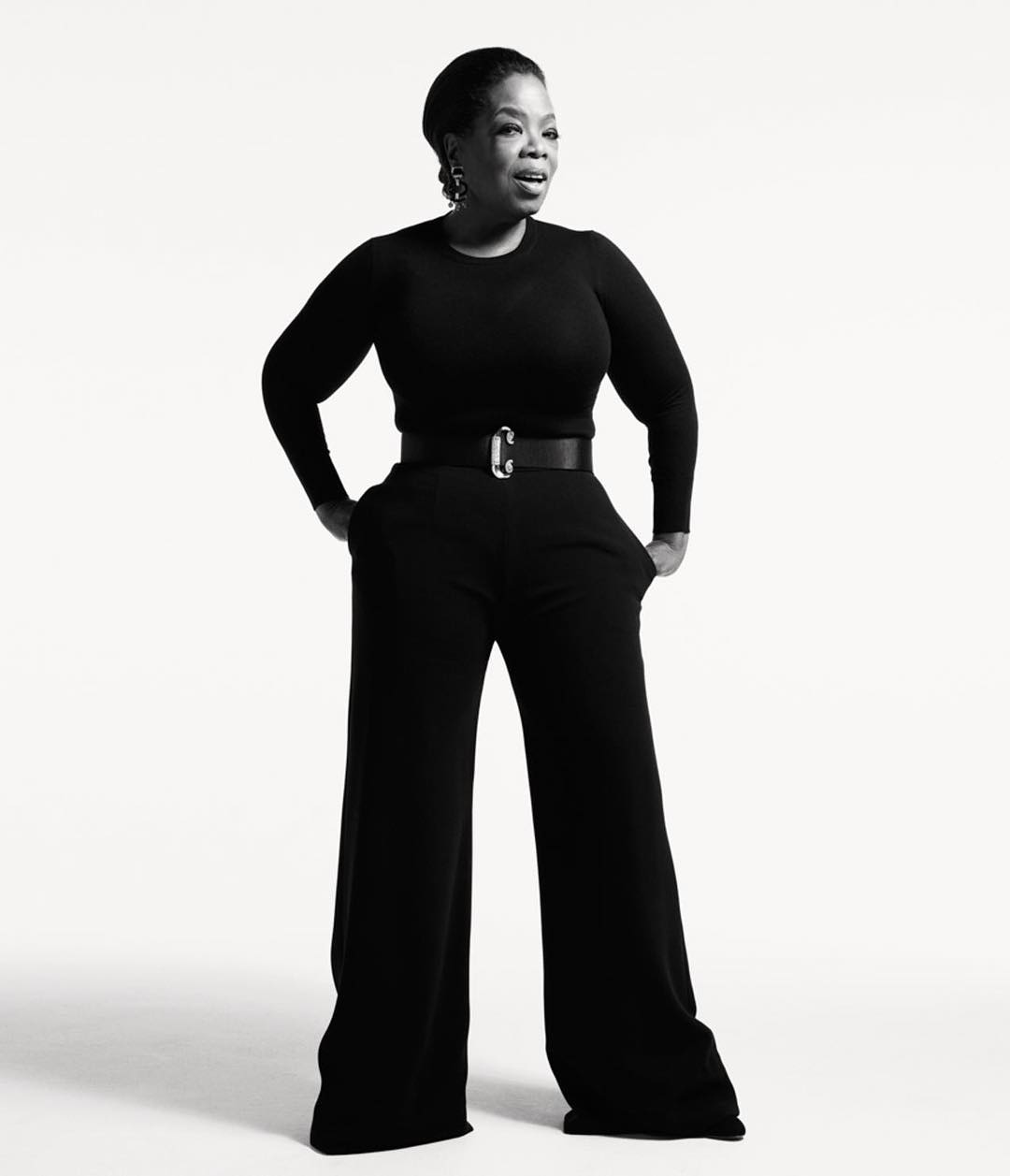 REEKADO BANKS IS EXPECTING A BABY