Popular wordsmith Olamide has made another momentous mark in the history of live performance in Nigeria with ‘Olamide Live in Concert 3’, which held on Monday; 26th of December, 2016 at EKO Hotel Convention Centre, Victoria Island, Lagos. 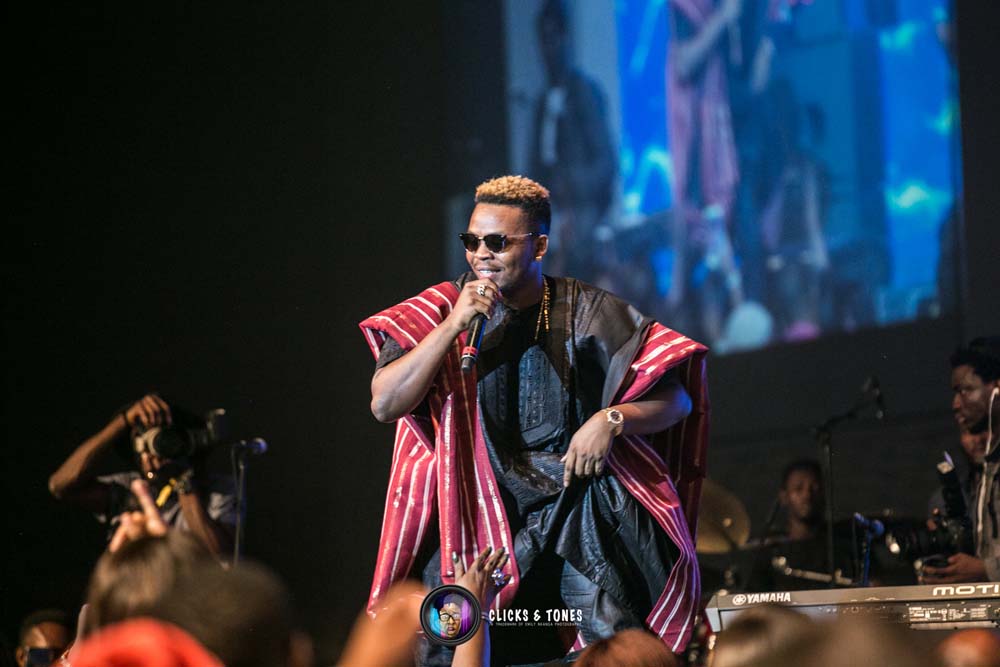 Hosted by comedian AY and Nollywood actress Funke Akindele, the concert had one of the largest attendance ever recorded in Nigeria – with attendees ranging from some of the most revered dignitaries and socialites to A-list celebrities and personalities which include Lagos State governor Akinwunmi Ambode, Oba Elegushi, 2face Idibia, Wizkid, Obafemi Martins, Yaw, Funke Akindele, Mercy Aigbe, Eniola Badmus, Toke Makinwa, Iyabo Ojo, Bovi and a host of others.
Baddo as he is fondly called, thrilled the audience in a never-before-seen fashion as he performed some of his biggest hits including ‘Bobo’, ‘Eyan Mayweather’, ‘Turn Up’, ‘Stupid Love’, ‘Eleda Mi’, ‘Abule Sowo’, ‘Konkobility’, ‘Yemi My Lover’, ‘Melo Melo’ and several others with unbridled energy.

Olamide made three appearances throughout the night with his producer Pheelz and got the same raucous reception from the crowd each time.

One of the highlights of the show was the subtle DJ battle that ensued between DJ Consequence and DJ Enimoney. The capacity Eko Hotel audience could not contain their excitement as they cheered and danced along to the performances.

Olamide who is renowned for his eccentric live performance skill further enthralled the crown as he announced the release of his 6th studio album ‘The Glory’ and performed hit songs off the album including ‘Owo Blow’ and ‘Who You Epp’. 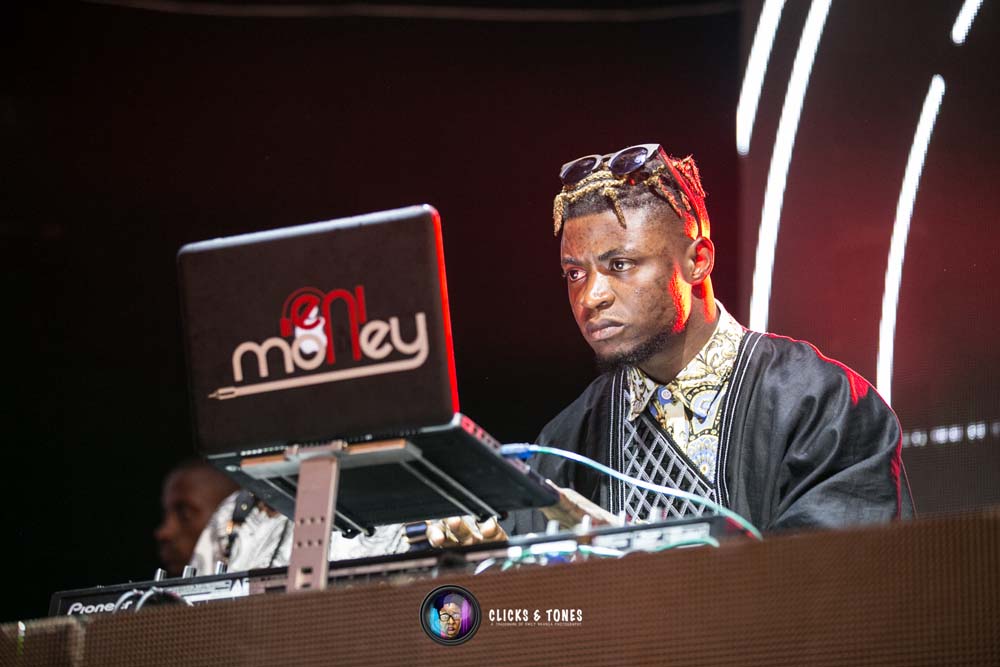 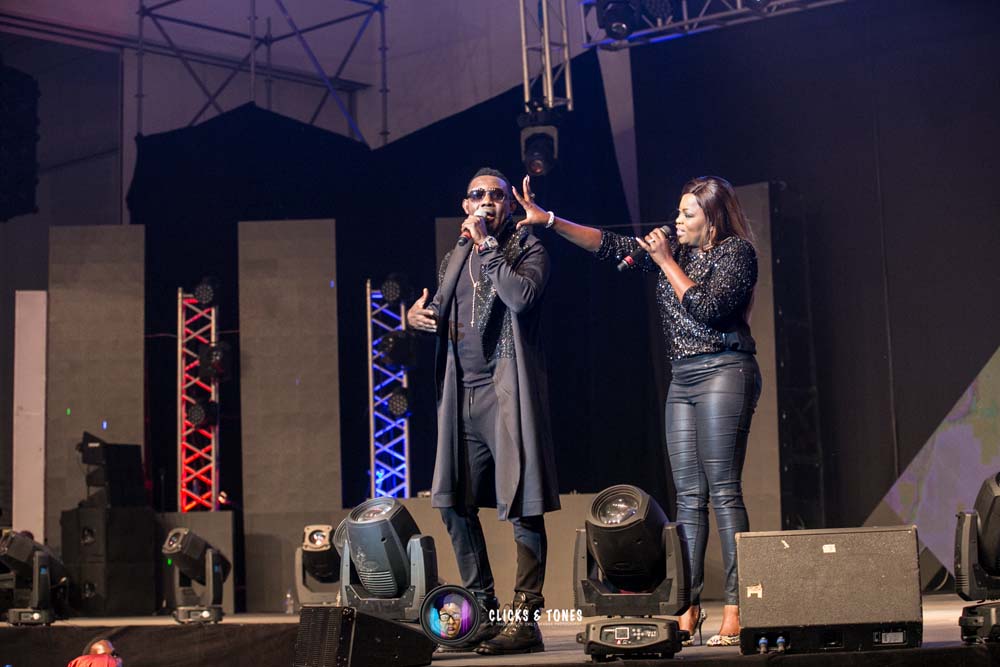 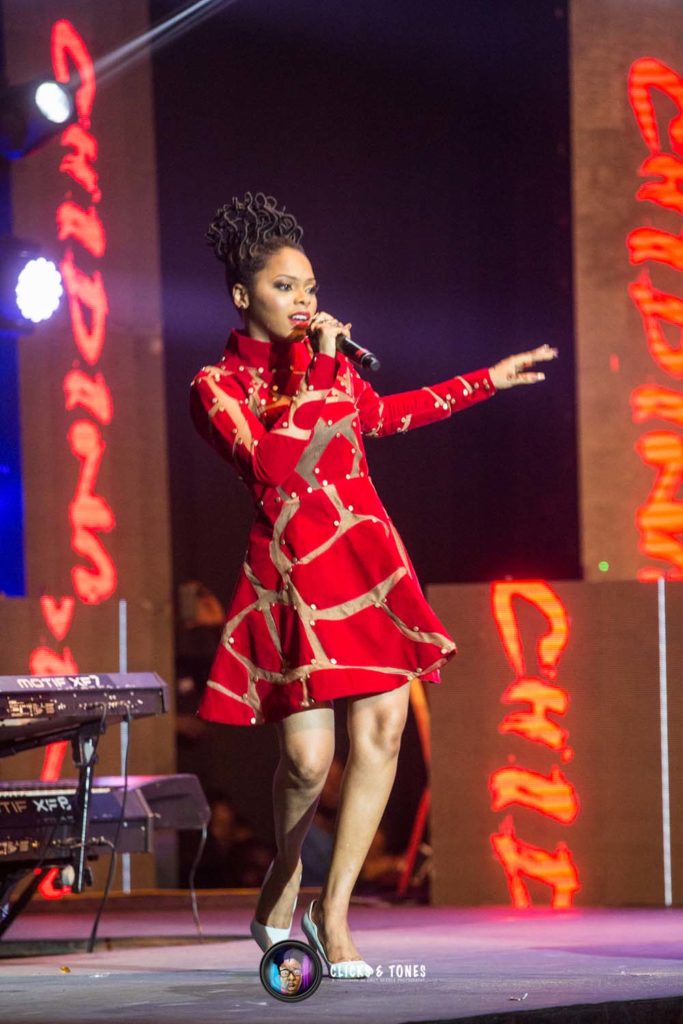 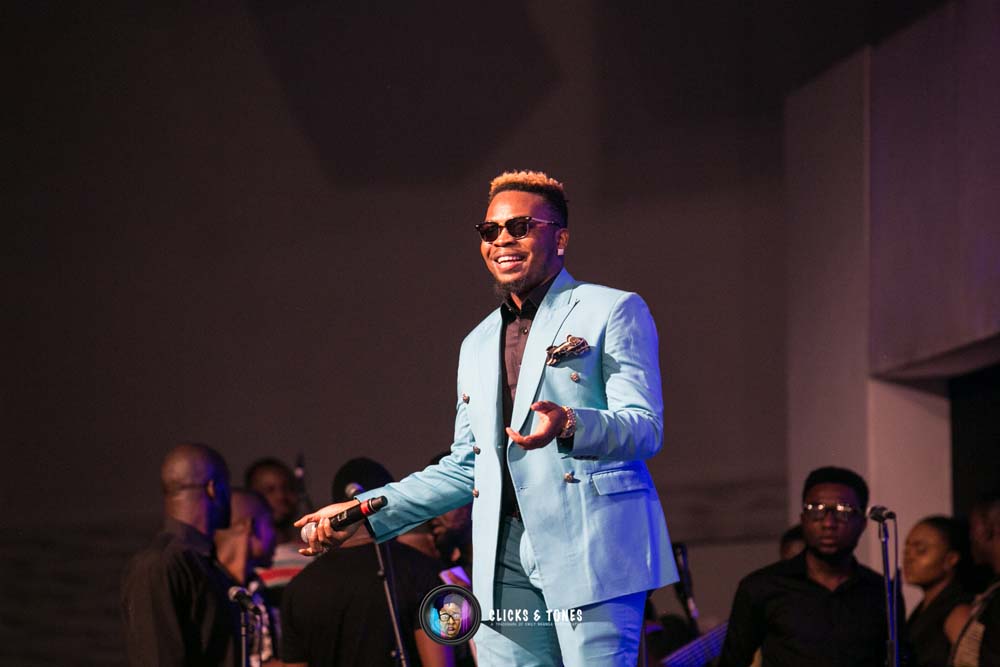 The rapper has been reported by critics to be one of 2016’s most successful artists as majority of his released singles had successful runs; enjoying massive airplay across myriad of radio and TV stations across Nigeria and Africa at large.