Taylor Swift’s house has been burgled by an obsessed fan who claimed he wanted to marry her. The incident happened in the early hours of Wednesday in her Rhode Island home. 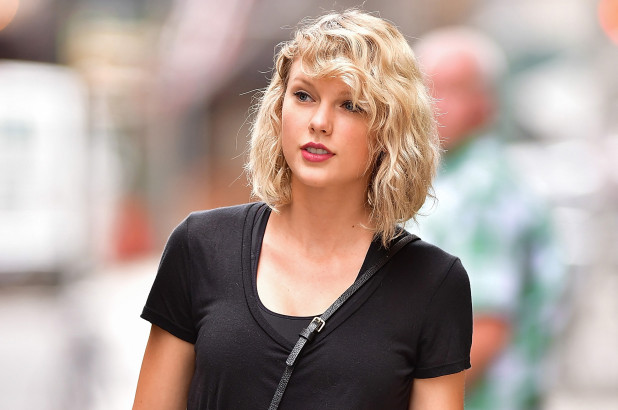 According to TMZ, though unarmed, the obsessed man told the cops that he had spoken with Taylor Swift on the phone and was at her home for the wedding.

The fan in question has since been taken for medical evaluation.

“I actually thought my salary was going ...