The number of records C.Ronaldo broke after UCL game against Atletico will amaze you

World best footballer, Cristiano Ronaldo is a class on and off the pitch. Since he started playing football, he has broken numerous records that many have lost count.

Earlier in the day, he broke a record off the pitch, by becoming the first man and sport person to hit 100 million followers on Instagram. Read story HERE if you missed it.

Most amazingly, the soccer star broke quite a number of records just with the win and hat trick against Atletico Madrid in the UCL semi final first leg game, tuesday night.

The list of records will blow your mind, Read below: 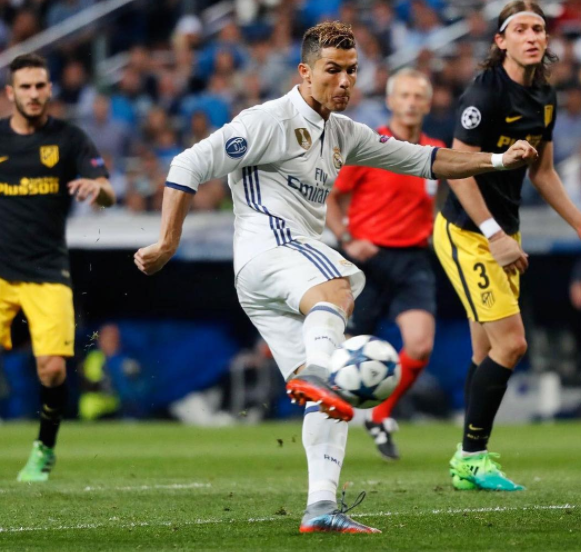 Shade or what? Tonto’s husband alleged side ...