Nollywood actress Bukky Wright is plus one today

Happy birthday to one of Nollywood finest

Bukky Wright is a Nollywood veteran actress and business woman. She made her acting debut in 1996. The bunch of talent became a grandmother when her son Ojay, an artiste welcomed a child with his girlfriend. 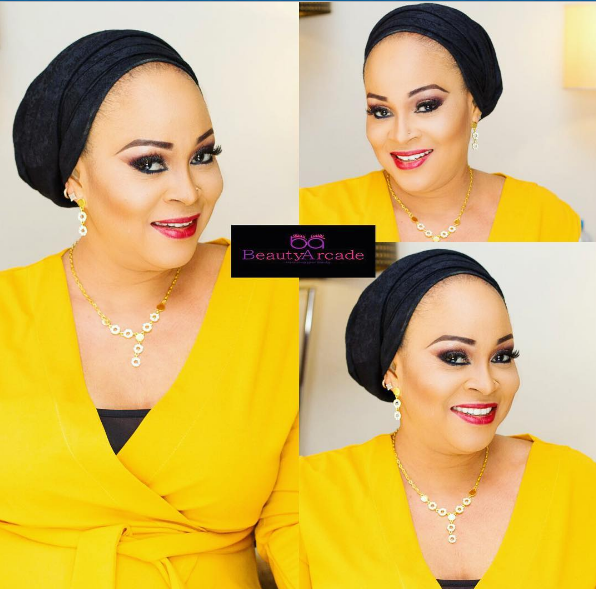 She has featured in several Nollywood movies of Yoruba and English languages, including Wale Adenuga‘s Television series Super story. Besides acting, Bukky runs a Fashion house and Clothing line, B Collections and a beauty spa, B Wright. She ventured into politics in 2014 and contested for a seat at the House of Representative.

Happy birthday ma’am, 50 sure looks good on you! 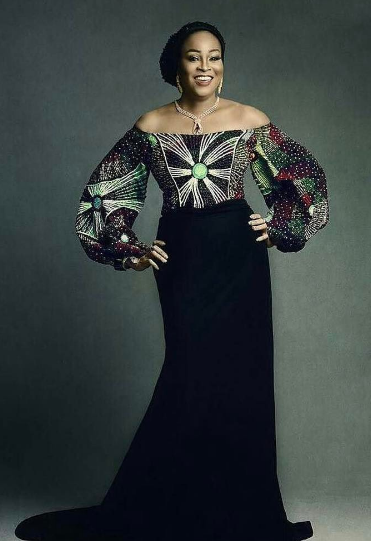 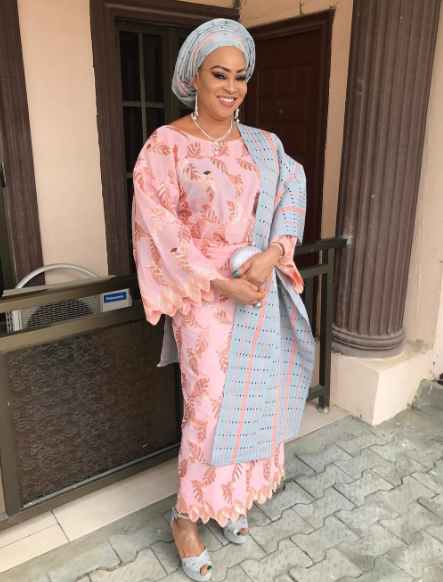